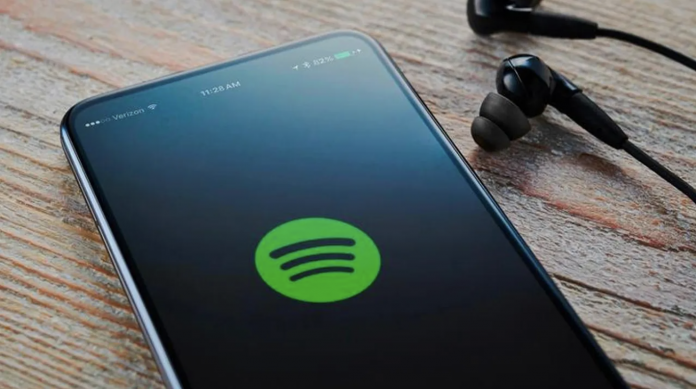 Spotify has launched a feature that will further the interaction between podcasters and listeners.

Spotify continues its efforts to spread podcasts within the application. The company bought podcast company Anchor in 2019 and integrated it into the platform. Spotify, which has become an important market for content producers after this move, opened podcast subscriptions in August 2021. Thanks to this feature, which turns the platform into a revenue stream, publishers can offer their podcasts to listeners for money.

The Sweden-based company has launched the Q&A and Survey feature, which will increase the interaction between listeners and broadcasters.

Q&A and Poll will let you react to Spotify podcasts

The Q&A and Survey feature, which has been available in more than 160 countries as of today, is very similar to the surveys in Instagram stories in terms of its working logic. The publisher will be able to request opinions from their listeners on any subject with small question cards that they will place directly on the podcast page in the Spotify app. He will also be able to vote on any topic he wants for his podcast, using the poll. 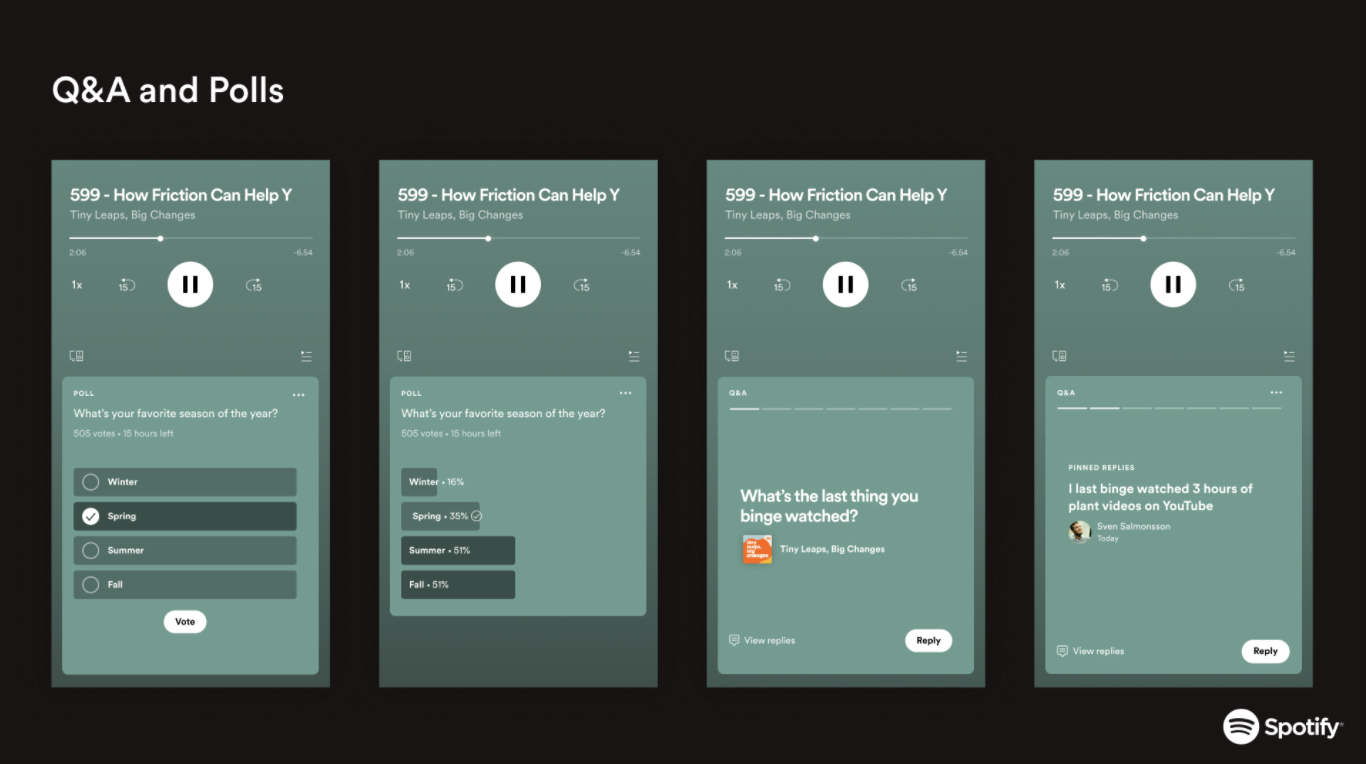 Publishers will be able to add Q&A and Poll feature to their podcasts via Anchor. Listeners, on the other hand, will see these polls or Q&As under their podcast episode in the Spotify app. According to Spotify’s statement, after you vote on a poll, you will be able to see other votes publicly. However, the same will not apply to the Q&A point, the answers will only be viewable by the publisher.

The broadcaster will be able to pin as much as he wants among the questions and answers received by his audience. Next to the relevant response will be the username of the sender’s Spotify account. According to the information disclosed, the pinned answers will be public.