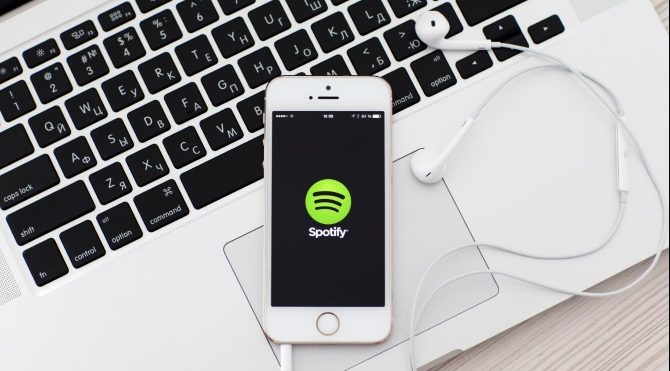 Spotify Car Thing hardware first appeared in 2019. As the name suggests, the company’s first custom audio control device was designed for automobiles. The product, which will serve the drivers to easily listen to songs and podcasts from Spotify, reappeared two years later.

Many Spotify fans were beginning to think that Car Thing was completely shelved. Because no statement has been made regarding the product since the first announcement in 2019. But years later it broke the expected hardware silence. It turns out that there is very little time left for the launch of the product.

Spotify Car Thing render photos found by MacRumors revealed in detail what kind of design the device will come up with. Thanks to the published images, we learned that the hardware has a large circular button on the right side, a color screen and four buttons on the top. We encountered a much smaller screen than this in the official announcement in 2019.

Spotify’s Car Thing can be mounted horizontally or vertically on the dashboard of the car. The product is designed for car drivers to listen to songs and podcasts via Spotify. As a voice controlled smart assistant device, it was reported that there is Bluetooth support in the hardware. It has also been added that it can be connected to a 12V car socket.

Voice Thing and Home Thing are coming too

Spotify’s first dedicated hardware product, Car Thing, is currently being tested with a group of invited Spotify Premium users in the US only. The company has not yet made an official announcement for the launch date of the product. However, he said that in the future, he will diversify his hardware family by producing voice control devices such as Voice Thing and Home Thing.

So what do you think about the Spotify Car Thing? Do not forget to share your ideas about the device with us.

The romantic intrigue of the fifth season of “Cobra Kai” is...