Home Tech Spotify is working on a new fun feature 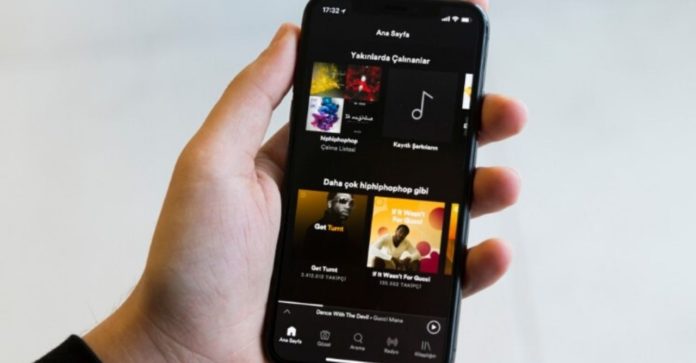 While Spotify is increasing the number of users day by day, it turned out that it is working on a new feature. Spotify will be gaining a different aspect with the new feature. The company, which worked on different features, recently drew attention to the creation of a playlist for your pets. Now, Spotify plans to offer a song proposal based on the photo.

Spotify gains new feature: It will suggest song according to the photo
Appear reverse engineer Jane Manchun Wong, who uncovered new features that have been tried especially on popular platforms such as Instagram, Twitter and Spotify, announced that he has discovered the new Spotify feature. He shares that the popular platform will suggest a song based on the mood of a photo taken in his share on his Twitter account.

With this new feature, you can take a photo with the next camera, which will be the built-in feature of the application, and send it to the system. Besides, you can enter your gallery and select a photo from there and add it to the system. In this way, depending on the photos you take, songs will be suggested to you.

Features that include the use of the camera may cause privacy concerns for some people. In order to avoid this concern, Spotify said, “We will only use photography to recommend music to you. We will not save or use the photo later. ”Message added. Thanks to this feature, you will be offered to practice songs that match the excitement of the photos you take while doing sports or exploring a new place.

Liquid Lens: The technology that scratches the classic camera