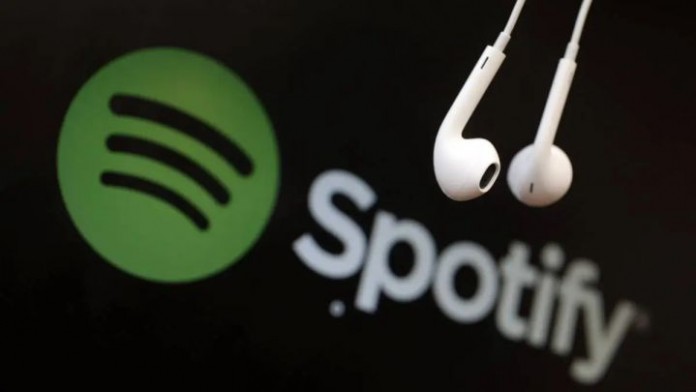 Spotify: Do you remember the feeling of buying a new album? there are still some who even keep it alive, even by putting it on a music player and listening to it on the street. You listened to all the songs in order, without skipping any of them unless you had already heard that song many times. But in the case of Spotify you have the automatic playback option by default, at least until today since from now on all the songs in an album in order.

Listen to the entire album in playing order

This was the only request I had in our ever changing industry! We don’t create albums with so much care and thought into our track listing for no reason. Our art tells a story and our stories should be listened to as we intended. Thank you Spotify for listening 🍷♥️ https://t.co/XWlykhqxAy

The users of the different musical applications are clear that the use of lists is at their entire disposal. There, all the songs that, due to their genre, convey a feeling or belong to a specific genre, are concentrated there. When you already know the complete list, you may want it to surprise you and that is where the random mode comes into operation.

The feature of the streaming music service will be up to the user and by default. Discs will start to play from the song at the top of the list to the end of the list. The duration of each album will depend directly on the artist, as well as your decision to choose the songs that sound or not through the headphones.

However, according to The Verge, this feature will not be available to all users. It will be part of the rest of the functions that is reserved for all paying users of the application, so you will have no choice but to go to the checkout in case you want to listen to an album in the order in which it was conceived.

The Nintendo Switch OLED Dock Includes HDMI 2.0 (Up To 4K)