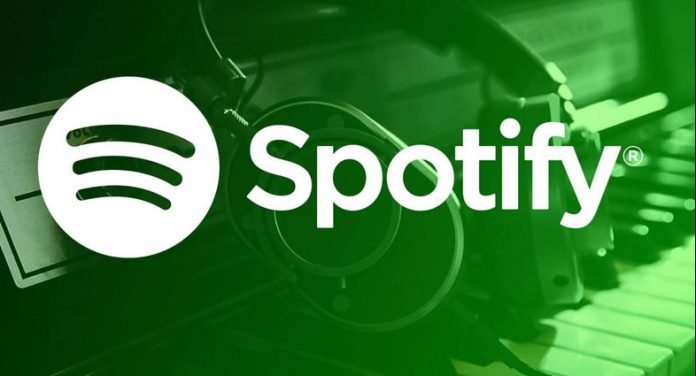 Spotify offers a new voice command option for those who want to listen to their favorite songs without pressing a single button. Now, Spotify users will be able to hear the song, artist or playlist they want easily after giving the “Hey Spotify” command. The feature in question has been distributed on iOS and Android.

It should be noted that Spotify’s voice command support is nothing out of the ordinary. It was possible to play a song on Spotify by giving voice commands to digital assistants such as Siri, Alexa, Google Assistant, Cortana, and even Bixby. It can be said that Spotify’s “Hey Spotify” feature is less useful than the support provided by digital assistants. The Spotify app must be open for the feature to work. The “Hey Spotify” command does not work when the application is running in the background or the phone is asleep.

With the app open, it is possible to start a playlist, play a song, skip a song, stop or restart the music with the command “Hey Spotify“. When prompted “Hey Spotify play something I like”, users are shown one of the Daily Mix playlists.

It is known that preparations for at least the mobile version of this feature have taken a year. Application researcher Jane Manchun Wong revealed the preparations in March last year. Spotify demands microphone access from those who want to use this feature.

So why did Spotify decide to offer voice command support? The first possibility that comes to mind here is that the company is preparing to remove its own hardware. Spotify’s voice command feature is expected to be always on on this device. Spotify also plans to introduce Car Thing, the smart assistant it has prepared for cars.

Case Record for 2 Consecutive Days In The Covid-19 Outbreak In...