Home Tech Spotify Will Show You Music News Like TikTok Would 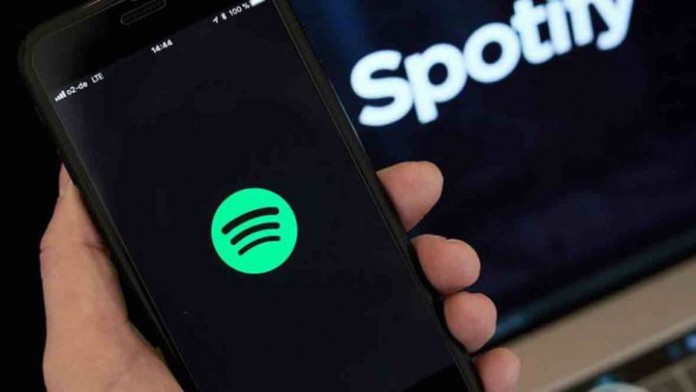 Spotify: Multimedia content is one of the most consumed by smartphone users. If you have Internet access, it is very likely that you can access YouTube or Twitch, two of the most important video apps of the moment. But if you just want to listen to a little music, you just have to download Spotify. In fact, the music app itself is being modernized with the use of new vertical music videos in the purest style of TikTok.

If there is an application that has caught the attention of users, we would be talking about tik Tok. Since its arrival, there are not a few who have succumbed to all the challenges that exist in it, not to mention the filters it has and the capabilities it displays at the editing level. The truth is that it is very complete and, as it has so many active people, it is almost impossible for the content not to be shown to the world.

But such has been its repercussion that even rival apps have tried to copy it in some way. Things have reached such a point that now it is Spotify that wants to put vertical music videos like those of TikTok. We explain ourselves, since everything is part of a new integrated function within the Explore or Discovery section as we see in the tweet that accompanies this text.

Omg for the first time in how long (?), @Spotify has added a FOURTH icon to their toolbar: Discover! #NewSpotify pic.twitter.com/XQL2jpkXYq

As you can see, users will have in front of a small extract of the video clip that is playing at that moment. It has a small label or sticker at the bottom from which you can see the name of the theme as well as a small button from which you can like to add it to your playlists. Afterwards, the use is very simple, since you only have to slide up to go to the next suggested song or down to go back to the one that you have passed or want to listen to again. 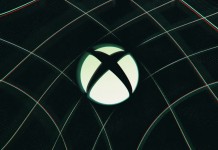 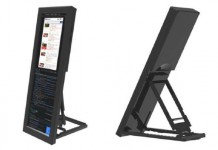 This Is The Perfect Vertical Monitor To See Your Social Networks 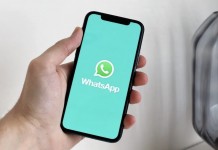 The feature of reacting to messages in WhatsApp is being developed!