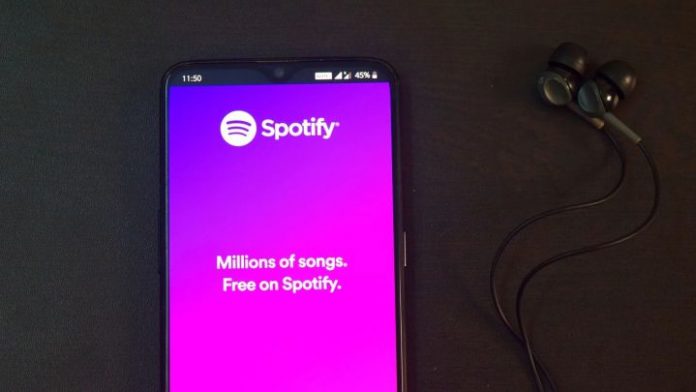 For many people, music is an important thing in their lives. It helps in a difficult time, motivates them even more, or even helps them focus. These are some examples, but throughout the day there are many more that provoke reactions and for which there is surely a song. If you don’t want to search for them manually, you’ll be interested to know that Spotify is testing a feature that puts you music based on your tone of voice.

You ask for music and Spotify adapts

They say that most of the communication between two people has nothing to do with words. Posture, facial expression, voice gestures always influence, but this is not interpreted by a machine or even your smartphone. At most, they are able to listen to you when you want to ask a question to the virtual assistant. And this is what Spotify wants to take advantage of to offer you music according to your tone of voice.

The firm seeks that its users get a more and more personal experience. This is not achieved by letting them use folders to put their different songs, you also have to adapt to the circumstances of each one. This idea does not come from now, since in 2018 he presented this patent that has been pending acceptance until this year. What it achieves is that the application, through voice recognition, gives you the song or songs that best suit your mood.

The music on demand application has grown a lot in recent years. Thanks to its new capabilities and growth, it has opened up to other functions that it was neglecting, such as podcasts. It has also paid attention to emerging artists, who surely appreciate the support of a platform to launch their songs as well as to make themselves known in a more effective way to the public.

He’s also flirted with hardware, something he’s still got a bit of work to do with. And it is that the firm was working on a device that was connected to your mobile and was capable of transmitting your account to this small screen. We will see how the device fits, although the most important thing is to know what are the privacy terms of this function that puts you music according to your tone of voice.