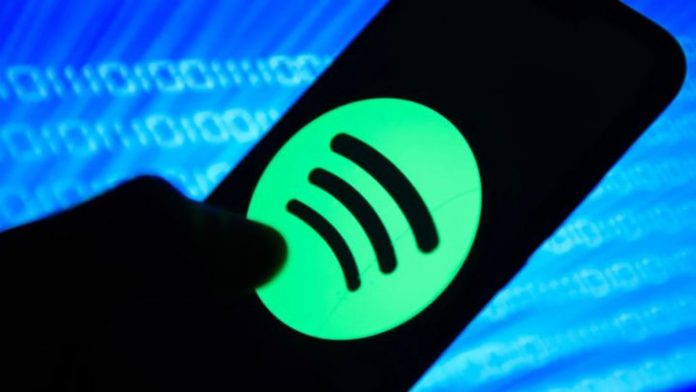 Spotify: We have voice assistants by operating systems, platforms, devices and manufacturers: Siri from Apple, Bixby from Samsung, the Google Assistant, Alexa from Amazon, etc. And they can serve us to handle applications when we have dirty hands, busy or directly we are too dogs. We can actually ask an assistant to open Spotify, but what if we better use Spotify’s own assistant?

In 2019, Spotify launched a feature to search the app using your voice. A function that was limited to doing only this task and also only for Premium service subscribers. Two years later, just last March, rumors and data surfaced on the Internet that Spotify was working on its own ‘Siri’, an assistant who was going to have his own word to be woken up: ‘Hey, Spotify‘.

Today, media like GSMArena have confirmed this, since many users have found a notification in the Spotify app that they have installed on their mobiles, a notification that takes you to a screen that will ask you to activate the voice command ” Hey Spotify “. Saying the wake-up phrase will activate Spotify’s built-in voice search while the screen is on and the Spotify app is open.

This means one thing if we stop to examine it: that the application is continuously listening to the wake-up phrase. Spotify’s privacy policy on the use of voice data states that Spotify only saves recordings and transcripts of searches that you perform when you touch the voice button or say the wake-up phrase.

But beyond this, the feature doesn’t really add any function to the music platform other than enabling Spotify’s own voice search for hands-free use. And it’s also only for Premium users once again, so it seems just as easy to use “Hey Google” or “Hey Siri” on Android or iOS to ask Spotify to listen to an artist, a playlist, a podcast or an album.