Google Clock users have been facing the alarm problem for a while. In this process, a source stated that the cause of the problem was Spotify.

There is a claim that alarms do not go off on Android phones. Google acknowledged the problem and immediately began attempts to fix it. In addition, it turned out that the problem was caused by one of the latest updates to Spotify.

It has been learned that in the last few weeks, users complained that the alarm option in Google’s Clock application did not ring. At first, it was thought that the problem was caused by the company’s own application. On top of that, Android’s local time app has received numerous one-star reviews since the problem first surfaced.

Google announced that they are working on the problem

A source suggested that the problem was caused by the music on Spotify being chosen as the ringtone. This function was first introduced in 2018. It also worked flawlessly until recently an update was applied to the digital music platform. The latest update went live on August 24, according to a post on Spotify’s community site. 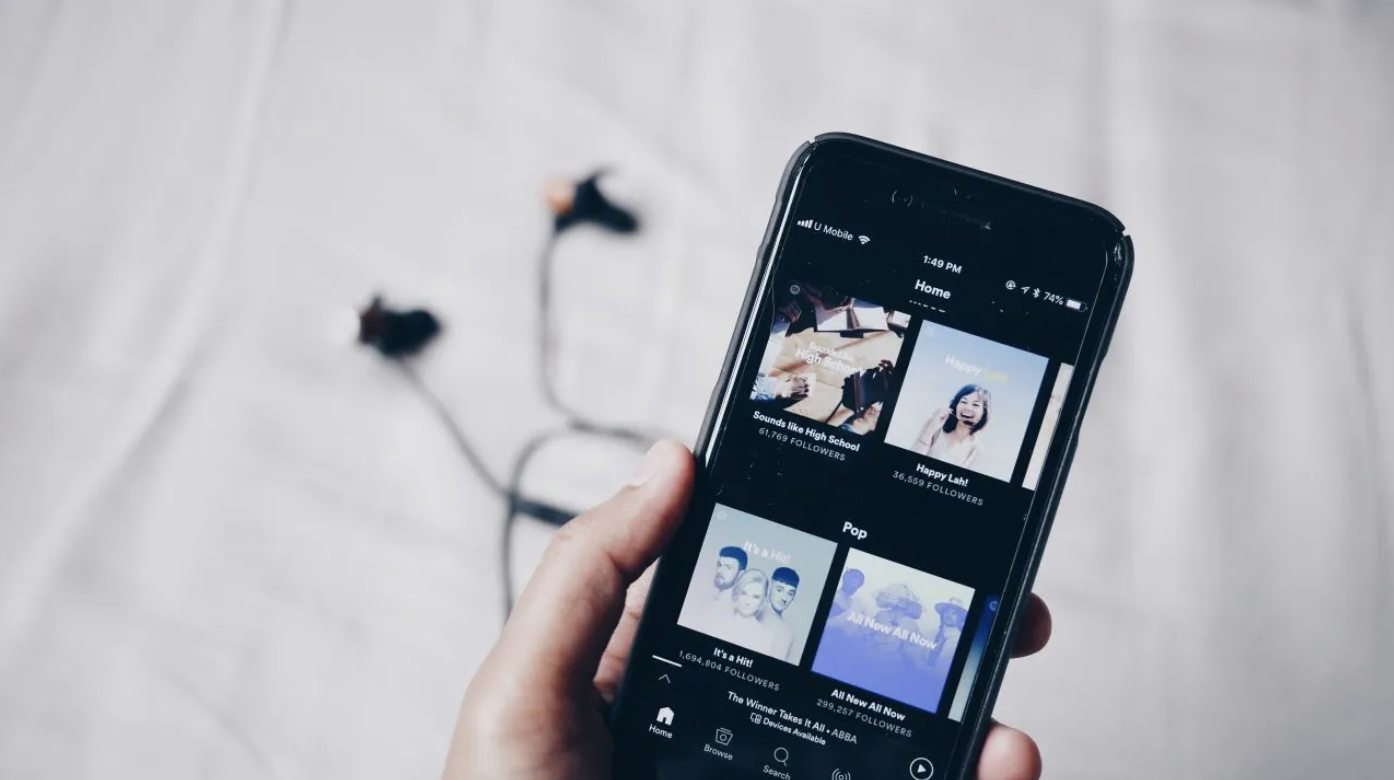 Google made a statement on the official PixelCommunity Reddit page. He stated on September 3 that they were working on a fix. The company included the following words on the page:

We’ve identified a fix and will make it available soon. By the way, you can change the alarm sound setting by selecting from the device sound section.

Google has not yet announced when the relevant fix will be implemented. The company might just update the Clock app at this point or include it with an Android update. According to the theory, the problem of not ringing the alarm may also be caused by Spotify, so an update to the application may also be effective in solving it.

How do I fix the problem with the alarm option?

If you’re having the same issue with the Google Clock app, you don’t have to wait for a fix from the company itself. The current problem only affects people who set a music from Spotify as their ringtone. At this point, it is enough to go to the settings menu of the device and adjust a sound in your phone’s storage.

Are you having a similar issue with the Google Clock app? Do not forget to share your ideas with us in the comments section.

Xiaomi took action on the earthquake!

Firefox will undergo a major redesign