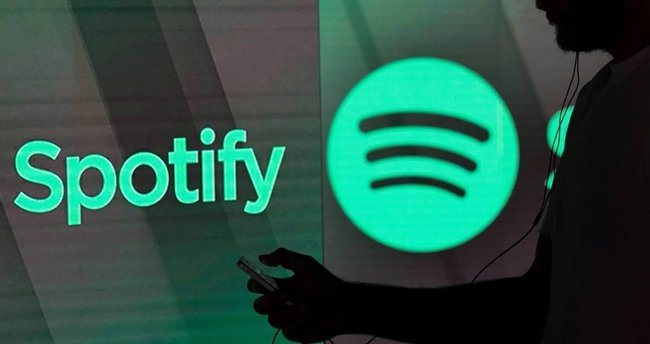 Spotify is starting to bring its live audio application called Greenroom to users on iOS and Android. Developed as a competitor to Clubhouse, Greenroom also has the distinction of being Spotify’s first experiment in the field of social media. Users will be able to participate in conversations in categories such as sports, music and culture in Greenroom.

Spotify chose to announce Greenroom quietly. Inviting its users to join the platform, the company will see how people want to use Greenroom in this process. It is also among the talk that Spotify plans to integrate Greenroom into its main application in the long term.

The basis of Greenroom is the Locker Room application developed by Betty Labs and acquired by Spotify in March. The focus of Locker Room was sports content. It can be said that the most important change Spotify has made on the platform is to diversify its focus points.

Other changes that can be noticed are largely visual. The font and logo of Greenroom, which has been renewed according to Spotfiy’s green-black color theme, are also renewed. Being able to record and distribute podcasts is also among the features of Greenroom.

You can log in to Greenroom with a Spotify account. But it is not a necessity to use this app. During the initial registration, users will also be asked to select their interests from a large list of topics.

Along with Greenroom, Spotify also announced a content creators fund. Details on this fund are currently very limited. However, according to the information provided by the sources, users will be paid based on the popularity and interaction of their rooms.

Along with Spotify Greenroom, it will also compete with Twitter Spaces besides Clubhouse. Companies such as Facebook, Slack, LinkedIn, Reddit, and Discord continue to work on developing similar voice chat room platforms.