Home Tech Spotify reveals the most streamed songs of summer 2021 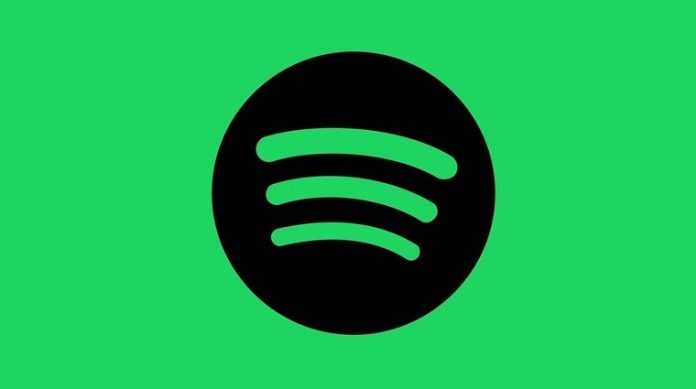 Music streaming and podcast service Spotify has revealed the most streamed songs of the summer of 2021. The list announced by the company included the most listened songs in Turkey as well as the songs around the world. The songs in the list cover the dates between 29 May and 22 August. Between these dates, Olivia Rodrigo’s song “good 4 u” took the first place in the popular application worldwide.

Here are the 20 most streamed songs of the summer of 2021 worldwide: