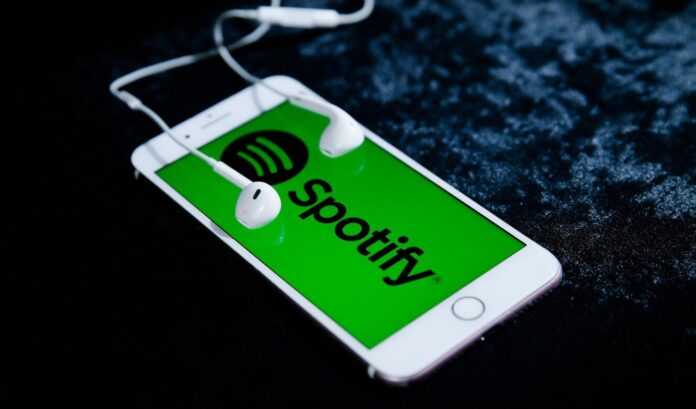 Spotify announced the music listening habits of PlayStation and Xbox players in 2020. Accordingly, gamers listened to 50 percent more music and podcasts on the Spotify console version in 2020 compared to the previous year.

Spotify, the world’s largest online music streaming service, also evaluates user habits according to the platforms they use in the 2020 Summary. In the light of this data, the platform, which explains the rates of users to listen to music and podcasts on the Spotify console version of Xbox and PlayStation players, has produced quite interesting results.

See Also
SPOTIFY AWARDS, SO YOU CAN NOMINATE YOUR FAVORITE K-POP GROUP

Mobile phones of the future may come with Wifi charging; understand

Google Releases The Most Comprehensive Brain Scan Ever