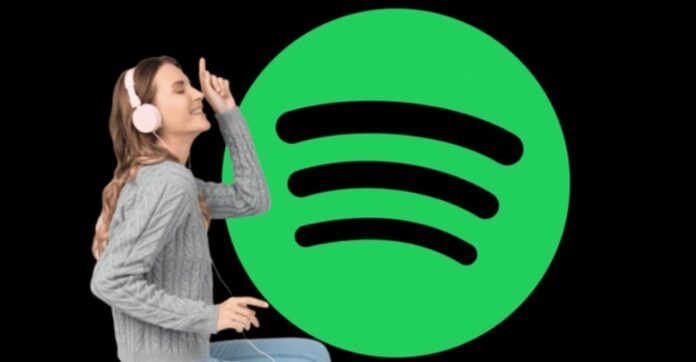 Spotify recently decided to offer a three-month free service for first-time users to increase the number of users. The huge music and podcast listening platform, which is based on user requests, has now taken a new decision. Spotify, which is limited to 10 thousand songs, removes this limit for popular songs!

Spotify removes the limit of 10 thousand for popular songs
There is indeed a visible competition among the music listening platforms. Spotify surpasses Apple Music with 60 million subscribers and Amazon Music, which has 55 million users, with a total of 130 million subscribers. But Spotify takes a step for the favorite songs limit, which wants to achieve a higher acceleration in terms of growth.

While you are in the Spotify application, you can send your favorite songs to the list of songs you like with the heart symbol beside them. For those who use the platform more frequently, the limit of 10 thousand songs could be annoying. With the new move, the limit of 10 thousand songs that you can save in your music library has been removed. You can now “like” an unlimited number of tracks.

For some, this is a really important step because many people listen to music through their favorite songs and thus experience the music.

The step in question was taken at the request of users who reached Spotify. People who have used this service for a long time ago said, “There is no more space in your library. You have to remove some songs or albums to save more. ”

After that, millions of people wrote to Spotify that this limit should be lifted, and ultimately, by hearing the voice of the platform users, they removed the limit.