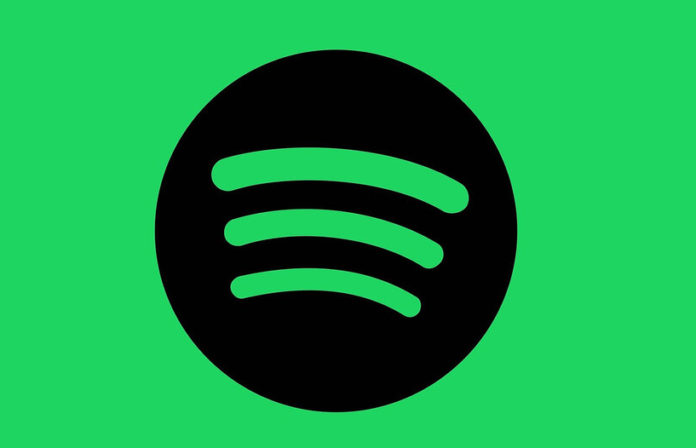 Spotify, one of the largest music platforms in the world, is preparing to bring a new feature. Spotify, which is working on opening the application with the voice command feature, has not released this feature yet. It is a matter of curiosity whether the feature currently in the test version will be available in all versions. 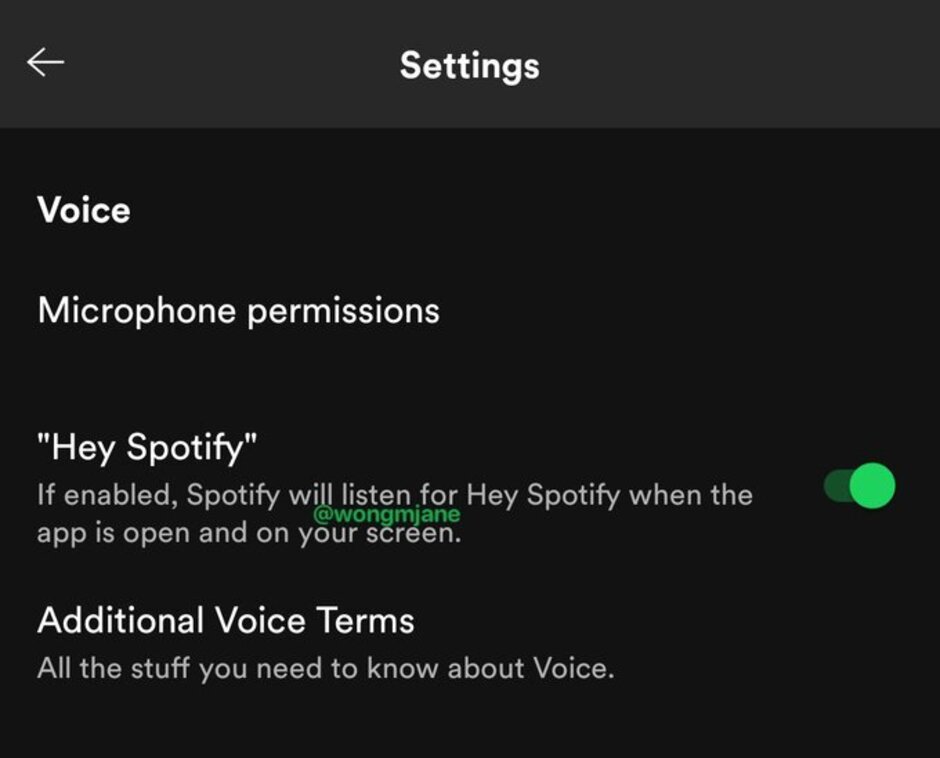 You can also control the app with your device keys and Spotify’s lock screen. The company is currently working on a device that can work with voice commands in the vehicle. This voice command feature may have been introduced to accustom us to voice command. If Spotify decides to make this feature available to everyone instead of the test version, it may make minor changes before removing it from the test version.

Google introduced the voice assistant feature to make things easier with voice command , but Spotify has decided to develop the voice command feature specifically for its application. If Spotify makes this feature available in all versions, especially drivers can take advantage of it. In the coming days, we will learn whether the feature will be temporary or permanent. While some Spotify users are eagerly awaiting this feature, we should also mention that some consider it unnecessary.