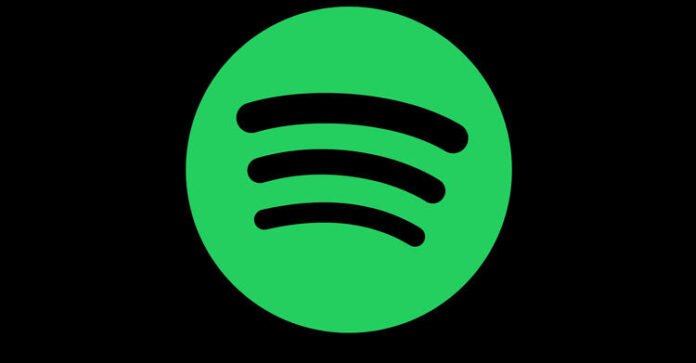 Spotify, one of the most popular music streaming apps in the world, continues to improve itself by learning something from its competitors. The application will be provided with video integration as in YouTube Music.

Spotify, which is the choice of many people to listen to music, has managed to become the platform that people use the most, especially outside the USA. The Stockholm-based company, which wants to continue this success, is also inspired by the giants it competes with.

Having decided to move the video feature in the YouTube Music application to its platform, Spotify has also started testing the feature. An image was shared with ‘Now Playing’ videos on the interface.

The ‘currently playing’ screen is changing

A tabbed interface is being developed for Spotify’s “Now playing” screen, which usually includes the album cover. There will be three different screens that users can choose in this new interface. The first one will be the version with the classic album cover. Other alternatives will be the canvas and the completely new video screen.

Canvas is known as one of Spotify’s unique features. This option shows a short video of the album with the song being listened to. Unlike the video feature, the visual used in the canvas is much shorter.

In the new video tab, the images of the songs are expected to be in a complete music video format. Although Spotify has added video content to the app in the past, finding it is quite difficult or sometimes impossible for many songs or albums.

Spotify is finally working on a tab to switch between Canvas, Album Art, and Video (which is new!) pic.twitter.com/xOwvoSnBdV

The first information about the new feature Spotify is working on was shared by Jane Wong on Twitter. Wong is often known for discovering innovations in apps when testing new content or reverse engineering.

When you try to use the feature right now, Spotify says “it is still discovered.” On the other hand, when we look at the tips, it is almost certain that we can see full video clips like in the YouTube Music application.

What do you think about the new feature that Spotify plans to bring? Do you think the video feature will be popular or will it be unnecessary for Spotify?

Loading Fires All Your Employees and Will No Longer Have a...