Home Tech Spotify listened to users: It is now possible to block 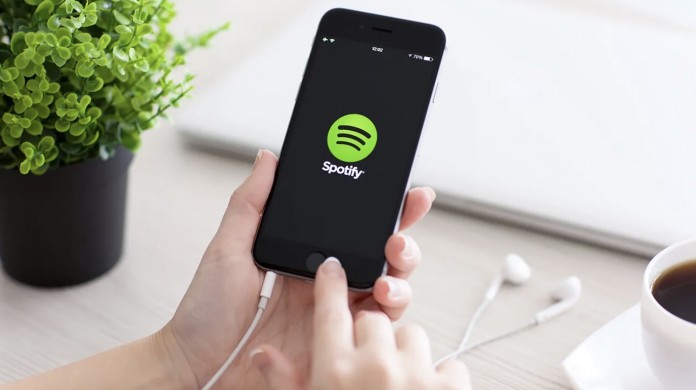 Spotify has brought direct user blocking to its mobile and desktop apps. So how is this done?

Digital music platform Spotify introduced a direct user blocking feature. This feature, which we are used to from social media platforms, allows you to remove someone you do not like from your profile. For example, when you block an account on Instagram, that person can no longer access the posts you share.

Spotify enabled users to block singers they didn’t want to hear, thanks to the “Don’t play this artist” function, which it implemented in 2019. The “don’t play this artist” button, which works on a different logic than leaving a dislike to the music, completely removes the artist from the platform’s recommendation algorithm. But blocking users has been very difficult until now.

Spotify, which has updated its desktop and mobile applications today, has brought a block button to user profiles. Open the profile of the person you want from your smartphone or computer and click on the three dots (…) icon in the upper right corner. Then just click the “Block” or “Block User” button.

After blocking that person will not be able to access your Spotify profile. He will not be able to see your public playlists and followers. It will also not be aware of your listening activity. In other words, the connection between you and him on Spotify will be completely cut off. Of course, if you change your mind, you can use the “Unblock” option. 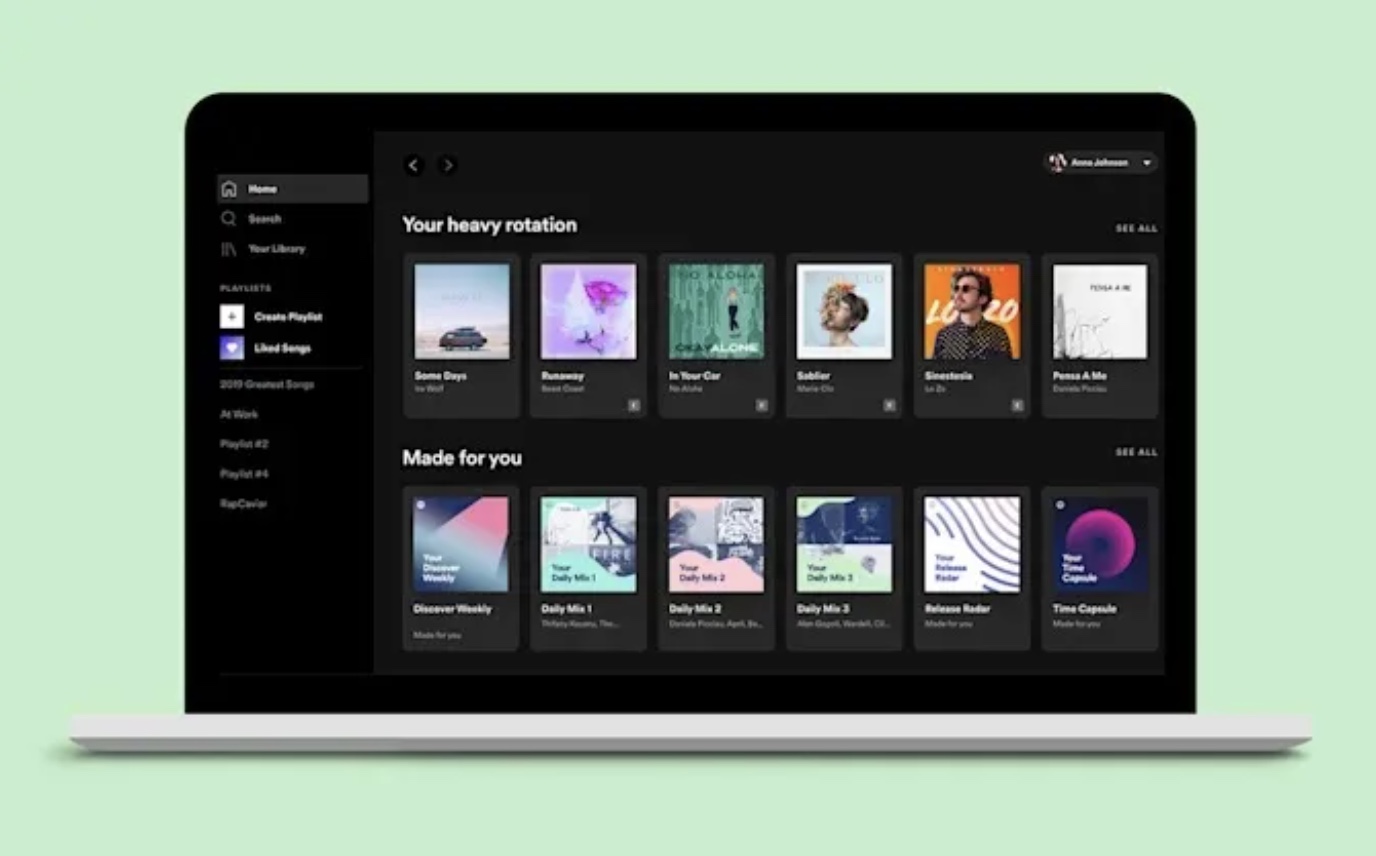 According to Engadget’s report, the new feature is available today, but it may take some time to reach everyone. In its statement on the subject, Spotify said that the direct blocking feature is part of its mission to provide users with a safe environment when listening to music and podcasts.

Previously, when you wanted to block a user on Spotify, it was necessary to contact customer support. You should have sent the username and profile information of the person you are going to block to Spotify via e-mail and indicate that you requested a blocking. However, this was possible. The company finally eliminated this requirement.

Spotify launched the Fusion feature in August, which makes collaborative playlist creation easier. Using this, you can view the music compatibility between you and your friends, and collect your favorite common songs in a single playlist. You can benefit from Fusion with the “Made for you” or “Made for you” option added to Spotify’s mobile application.