Home Entertainment Spotify launches personal car assistant in the US

Spotify unveiled this Tuesday (13th) the “Car Thing”, a personal assistant for cars that has been developed since 2019 to access and control the streaming without touching the cell phone. The novelty first arrives in the United States, for users of the premium mode.

This new “smart player that fills your car with music, news, entertainment and more”, according to the official presentation, consists of a device with a touchscreen, four side buttons and a large navigation control button acting as a dial.

The gadget, which also receives voice commands (“Hey Spotify”) and can be attached to the air outlet or other parts of the car dashboard, needs to connect to the cell phone via Bluetooth to access Spotity, that is, there is no way use it without having the phone around, at least in this initial version. In addition, it needs to be connected to a power source at all times, as it does not have a rechargeable battery.

After connecting Spotify Car Thing, just use the dial, screen or voice to navigate, search, select, play and pause your favorite content, and also have the options of configuring the side buttons to access songs, albums, podcasts and others favorite content faster.

At first, Car Thing is only being offered to Spotify Premium users in the U.S., but you need to be on a waiting list to receive the invitation. The first recipients will be entitled to the device free of charge, paying only the shipping cost of US $ 6.99.

For now, the company has not said whether the product will be launched to the entire user base and also in other countries. But on the device page, where you sign up for the waiting list, you are informed that the device will cost US $ 79.99 (about R $ 457 for the quote of the day), suggesting the possibility of commercialization soon. 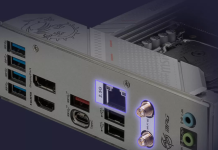 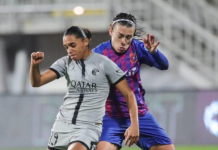 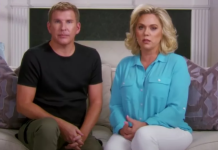 As Todd and Julie Christie Begin Serving Prison Sentences, Their Lawyer Explains Why He Still Thinks They’ll Get a Retrial

“Only for money”: Toni Kroos Clarifies The Bitter Comments of Casemiro...