This Tuesday (02), Spotify is carrying out several actions integrated to the Blackout Tuesday movement, organized by the entertainment industry in support of protests against racism and police violence in the United States after the death of George Floyd, a black man who he was asphyxiated by a white policeman.

One of the measures taken by the music streaming giant was to insert an 8-minute, 46-second silence track into selected playlists and podcasts. That was how long Floyd held Officer Derek Chauvin’s knee over his neck.

The company also added a dark logo and a special cover image to playlists and podcasts, including Top Hits and RapCaviar, and stopped publishing on social media. 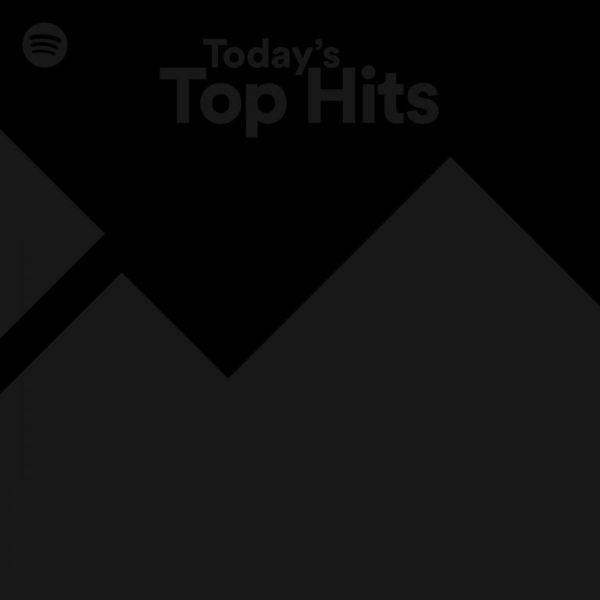 Another action announced was the activation of the Black History is Now hub, in order to amplify the presence of black voices on the platform, bringing them to a greater number of listeners. There is also a special curation of lists with songs that reflect the current moment.

Protests in the music industry

Still on Spotify, the campaign includes the launch of the 2nd season of the podcast The Window, focused on the experiences of the black community, scheduled to debut in late June, and financial donations to organizations fighting racism.

On its official website, the company left a message: “Now is not the time for silence, and Spotify is standing with the black community. As our support continues to evolve, we hope that the initial actions will help drive these conversations, promote a deeper alliance and bring about positive and lasting changes “.

Other companies in the music segment also announced their adhesion to Blackout Tuesday, stopping activities on Tuesday. Among them are labels like Warner Music, Capitol Records and Atlantic, as well as Sony Music, RCA Records and Epic Records.

Lady Gaga confesses that she is ready for marriage and being...

Loss announced by Renault in the first half of 2020

What happens if Ethereum (ETH) is digital gold?