Spotify announced that it has retired the Car view feature, which makes the in-car listening experience easier.

One of the areas where developing technology spreads: cars. Almost all of the new cars have a large screen where activities such as listening to music, navigation and even watching videos can be performed. This screen, which can connect with a smart phone, allows the user to control the vehicle from the mobile phone along the way.

Spotify, which has 381 million monthly active users, has decided to remove the Car View feature. Car View, which automatically enlarges the music playback screen when you connect the smartphone to the vehicle, thus facilitating access to control keys such as forward and backward, was introduced in 2019. The company stated that they have different goals.

Spotify wants to do better for drivers

One user posted on the Spotify Community forums, “As of today, ‘Car Mode’ is not in my settings. I always use it in the car before and after work. But when I started playing music this morning, it defaulted to the main playback view. Has this feature been removed or is it a bug specific to me?” asked. 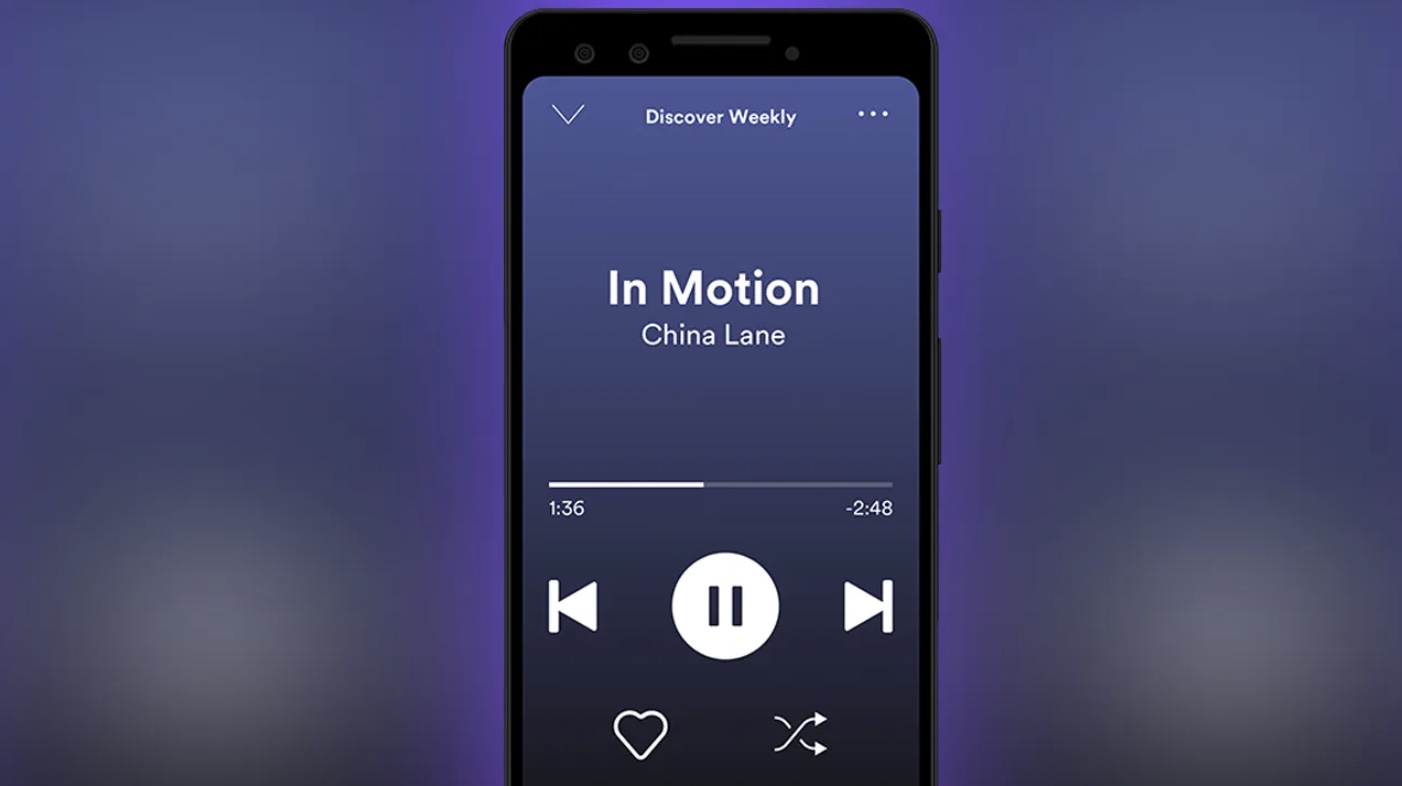 Making a statement on this, a company official stated that they removed the feature. Stating that they are working to improve users’ in-car Spotify experience, the official added:

We can confirm that we are deprecating the car view feature. However, that doesn’t mean we don’t want to improve our users’ experience of listening to Spotify while driving. Rather, we are actively exploring new ways to deliver the best in-car listening experience. Think of deprecating the car look as a must-have to make way for future innovation.

Community members continue to express their dissatisfaction with Spotify’s decision. The common idea of ​​many users who do not have steering wheel control in their car; In order to listen to music in the car, Spotify’s Car View feature is needed. On the other hand, the company official added that Google Assistant can be used as an alternative and said:

Please stay with us for now. As we work to improve the experience, an alternative would be hands-free listening via the Google Assistant. This feature also works with Google Maps. So you can navigate while listening to Spotify. To do this, you can link your accounts and say ‘Ok Google, play Spotify’.

Spotify will replace Car View with a more functional and useful feature. However, it is not clear what advantages this will provide to the user compared to the old feature and when it will be released.

A New Variant of Redmi 9 Revealed in TENAA Listing