Home Entertainment Spotify has launched a site: This is how we pay artists 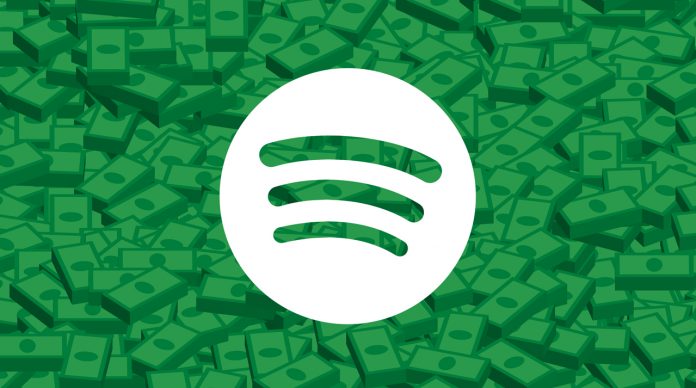 Spotify has created a new website for musicians that addresses questions about how it pays its bidding fees. The platform called Loud & Clear came to life following a series of protests organized by the artists.

A Justice campaign has recently been launched in Spotify in 31 different cities around the world. While The Union of Musicians and Allied Workers emphasized the need for a more transparent copyright policy; Finally, the streaming service responded to this issue. The website, which is about Spotify’s payment system, shed light on some important questions behind the scenes.

How much does Spotify pay musicians?

Spotify’s “How Does Money Flow?” The video named Loud & Clear contains the prominent data of the website. Here are a few charts that describe how many different income models cover artists. According to the data, 870 artists earned more than $ 1 million from digital music publishing in 2020 on Spotify.

Spotify vice president Charlie Hellman also did not hesitate to share the issues regarding the reports with his followers. While saying that the platform has invested in a more interesting consumer experience in recent years; He mentioned that with better programming, launches in new countries and various investments, the pie share will grow for everyone. Emphasizing that when their own income increases, this also affects the income of the artists, and stated that the more they develop in the user experience, the more musicians will be positively affected by this.

Charlie Hellman underlined that Spotify aims to offer more transparency in the coming years. Stating that since the first day he came to the company, the issue of artist payments and copyright has become one of the daily issues; He shared that everyone needs more clarity about how the music economy works. He stated that the company will provide this with Loud & Clear and that the ice between them and the singers will melt.

Finally, the company explained in high font size that these royalties do not go directly to the artists. It was said that the proceeds went directly to the rights holders, the producers, not to the commentator or songwriter. He announced to the public that the shares that the artists will receive from this may differ from agreement to agreement.

Psychonauts 2 Gets New Trailer and Release Date at E3 2021