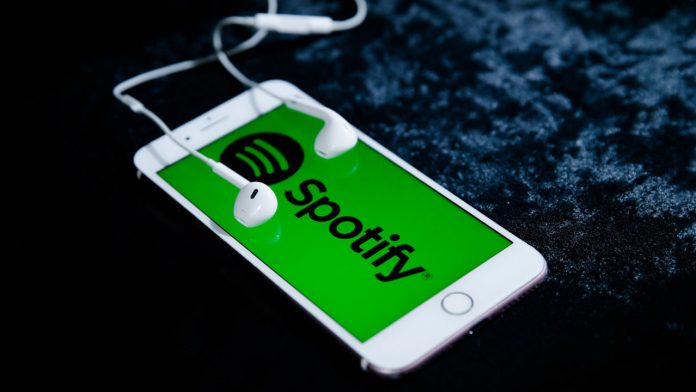 Spotify will increase subscription prices in the UK, USA and parts of Europe starting this week. Most Spotify subscribers have started receiving emails about changes.

Spotify will reflect the increase in June

All current subscribers of Spotify in the US, Europe and the UK will be billed at the current prices for another month before prices are automatically increased. The said increases will be reflected in the period in June.

The firm confirmed the increases in a statement to TheVerge. A Spotify spokesperson stated that there is a high probability of seeing collective pricing changes in the US in a short time, “We offer various subscription prices that vary according to the needs of our users and from time to time we update our prices to reflect macroeconomic factors and meet our demands while providing an advanced service.”

These price increases by the Spotify came just a few months after the company announced that it had more than 150 million subscribers. Despite this, the Swedish-based firm announced a 125 million euro loss in the last quarter. At the same time, the average revenue per user of the platform fell by 8 percent. The firm, which will publish its latest earnings on Thursday, will provide further explanation on the details of this price increase.