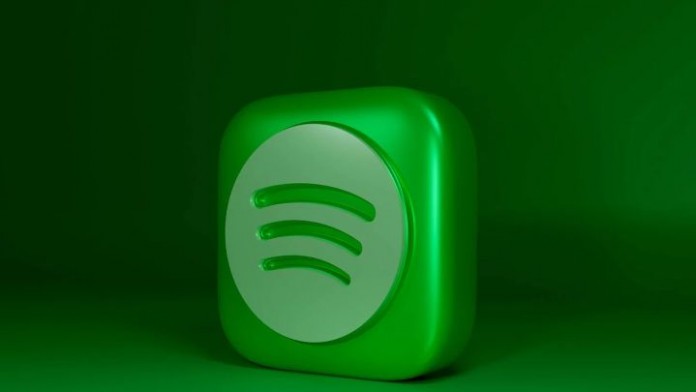 Spotify: Throughout this month we have seen how different companies left Russia as a result of the invasion of Ukraine. It has been a very important measure by many firms from all sectors that have done nothing more than punish the invading country in most cases. But in others, the reasons are much greater, such as those that have led Spotify to leave Russia.

At the beginning of the month we talked about the release of three very important multimedia applications. Netflix, TikTok and Spotify stopped providing their usual service in the country, ceasing to comply with the audiovisual regulations of said country to the point of canceling productions or even avoiding subscriptions, something that in the worst of steps left the door open to work continuously.

However, in the case of Spotify, a clear and concise decision has already been made as it will finally stop providing service in Russia. The curious thing is that the reason alleged by the firm goes beyond its position regarding what happened with its neighboring country.

According to The Verge, a spokesperson for the application has stated that “Unfortunately, recently enacted legislation that further restricts access to information, eliminates freedom of expression and criminalizes certain types of news puts the security of users at risk. Spotify employees and possibly even our listeners. After carefully considering our options and the current circumstances, we have made the difficult decision to completely suspend our service in Russia.”

And it is that the Kremlin’s measures are very harsh and strict on the issue of false news, which it harshly condemns with sentences of up to 15 years in prison. And it is that the government of Vladimir Putin has made it clear what words cannot be said in the media in the face of an armed conflict that the Russian leader himself does not want to call as such beyond what he considers a ‘mission of peace and liberation of the Ukrainians’.

As we have already told you on other occasions, Spotify is one of the many companies that have left Russia. Others like Facebook and Instagram have also stopped providing service in the country, although WhatsApp seems to continue.