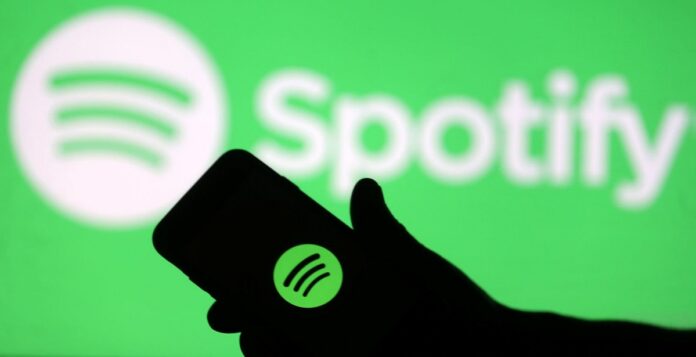 Today’s largest music platform, Spotify, has waged war on sites that illegally offer paid Premium service for free. The company has sent a DMCA notice to Google for many domains and URLs.

Spotify holds the title of today’s most popular music platform with 286 million users and continues to attract more users day by day. 130 million of the 286 million users using the platform have subscribed to the Premium service, which brings many features such as listening to music without ads and offline.

However, not all of these 130 million Spotify Premium users have subscribed to the service. Some users have managed to remove the limitations of the platform that are available free of charge through illegal methods provided through various platforms. This was usually seen on the Android operating system.

Sites offering Free Premium complained to Google:
Of course, Spotify sees such applications as a threat to its business model. The popular music platform, which we have seen many times revive such practices in the past, has managed to take this struggle to the next level with its new step.

Spotify AB has been sending Digital Millennium Copyright Act (DMCA) notices to Google since March. The company included sites that distribute the applications that enable the free and illegal use of the Premium features mentioned above.

However, Spotify’s only complaint was not that these apps and sites distribute paid services for free. According to Spotify, these apps were also used for fraud. According to the notification sent by Spotify, the sites reflected themselves as if they had received the sponsorship or approval of Spotify.

Spotify has targeted more than 20 domains in this style so far. However, the company is trying to eliminate more than 60 URLs. Users who try to reach a few of these sites come across warning messages from anti-virus software from time to time.

Galaxy S7 and S7 Edge will no longer receive updates from...