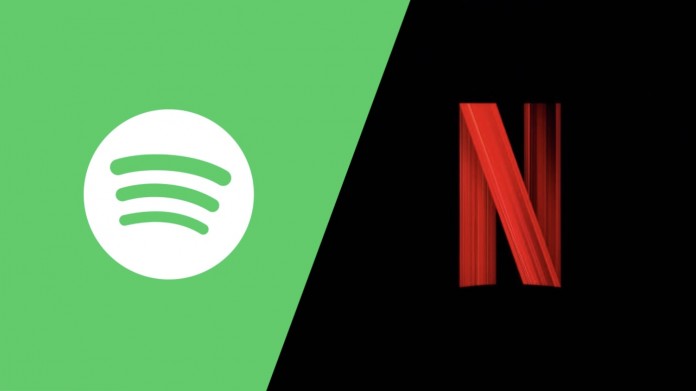 The partnership between Spotify and Netflix is getting stronger. Thanks to the Netflix Hub feature, you will be able to find series and movie soundtracks on Spotify.

Netflix is ​​a big part of our viewing pleasure with its wide array of TV shows and movies. Sometimes, you may have finished a season at once on the platform where we spent hours in one sitting. One of the things that makes the content on Netflix watchable and makes us love them more is their music. If the soundtracks of TV shows and movies make an impression on you, you will frequently visit the Netflix Hub page where Spotify brings together the soundtracks of Netflix TV shows.

A lot of thought is given to the albums of the series, also known as the soundtrack, especially the content produced by Netflix itself. If you want to easily access the music of the series you watch on Netflix, you will be able to find what you are looking for without much hassle on Spotify’s Netflix Hub page.

Netflix Hub has already brought many albums to Spotify

Netflix has already been releasing the soundtrack of its content on various digital platforms for years. Because the published music also provides additional income to the project and pleases the fan base. The new partnership between Netflix and Spotify makes it ‘tidy’ with content. You can access the music of many series in the Netflix Hub category, which is added to Netflix’s applications on all platforms. You can find Netflix from the search tab in the app or click here to see the feature. 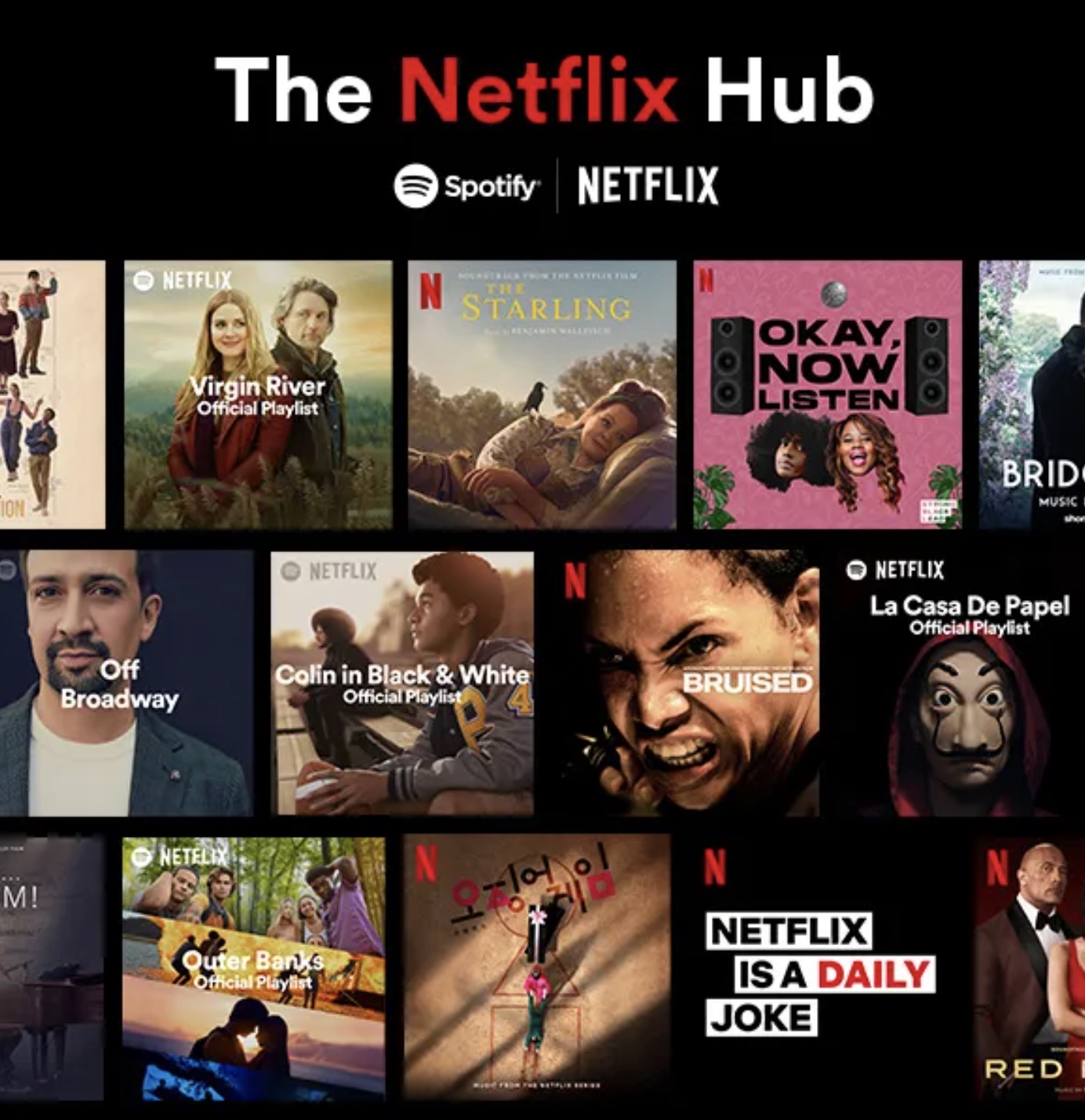 One of the important details of this feature is that it is not an advertisement work. Netflix’s audio content has already been available on Spotify for years. So much so that Netflix’s Spotify profile had reached 250,000 followers, and this account was working regularly on playlists. With the Netflix Hub, things have become even more streamlined and fans will be able to access content more quickly. Both free and premium users can access the feature.

Did you find the new feature of Spotify useful?

An Uber Driver Took a Passenger Home After She Asked to...