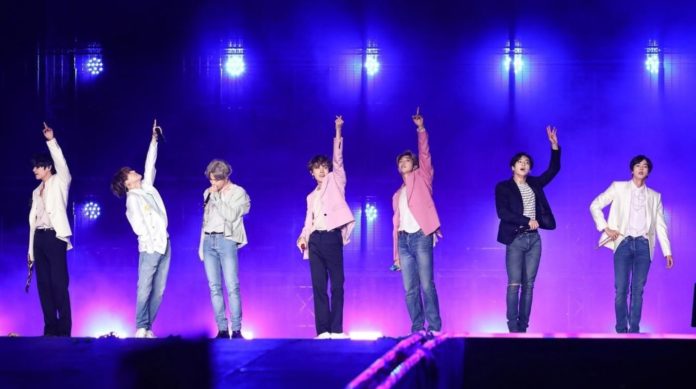 The K-Pop phenomenon has spread worldwide and part of the success of the groups is thanks to the stream performed by fandoms on different musical platforms, one of them is Spotify.

Through its social networks, the streaming service revealed the realization of the first “Spotify Awards”, which will be held on March 5, 2020. Here we tell you how you can support your idols.

HOW TO NOMINATE YOUR K-POP GROUP?
So far, there are no clear rules about the nomination, since it is believed that Spotify will organize the categories and nominations according to the number of streams that all artists have, so all fandoms should concentrate on the reproduction of the popular songs that appear in The profile of each artist.

OFFICIAL PLAYLIST
Spotify has been sharing the playlist of the awards, in which there are several songs from K-Pop groups, and perhaps possible nominees, such as BTS, Super Junior D&E, TWICE, iKON, Monsta X, EXO and BLACKPINK among others. You just have to enter the playlist and start streaming your favorite songs to support them. The stream is what will make them win!

NOMINATIONS, CATEGORIES AND WINNERS
Spotify said in a statement that the selected artists will be based on the stream made by the fandoms and will reward all musical genres, so the K-Pop will have a great presence at the awards.

Just log into your Spotify account, find your favorite artist, select the most popular songs and start playing so that your idols get a prize next year. It is not yet known when the deadline will be and when the nominees will be officially announced.