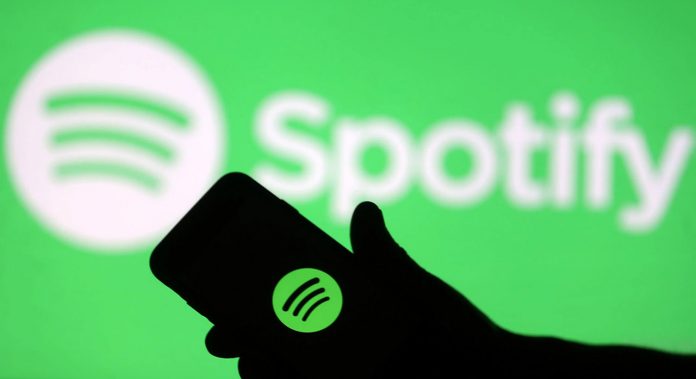 Spotify, the popular music streaming service, announced its subscriber growth in the first quarter of 2021. The Spotify also shared its expectations for possible revenue loss this year.

Spotify, one of the most used music streaming services in the world, became the focus of attention especially last year when the coronavirus epidemic broke out. The firm achieved a significant user increase in the first three quarters of 2021.

Spotify announced that 11 million users have joined the platform in the last three months and the total number of users is 366 million. Spotify, which experienced a significant increase compared to the beginning of 2020, remained below the projected growth figures.

According to the report announced by the Spotify, there has been a significant increase in the number of people paying for Premium plans. Nearly four million users also dropped out between January and March. There are 158 million paying customers on the platform and 208 million users using the version containing ads.

The Spotify, which determines its operating income as 14 million Euros, expects to experience a loss of between 150 million and 250 million Euros in 2021. It is estimated that the company will compensate for this loss of revenue by exceeding the figure of 400 million users.

The report shows that the company has fixed its loss rates compared to the previous quarter. Among the reasons for this are changes in people’s behavior due to the epidemic and the offering of offers such as a family plan so that subscriptions are not canceled.

In addition, Spotify is opposed to the possibility of being affected by the European Union’s anti-trust charges against Apple for the cut in App Store fees. Because some developers like Spotify and Epic claim that the company makes its own payment system mandatory. However, the Swedish-based company has not made any statement if it is criticism that it does not pay artists fairly. Last year, a group of musicians launched the Broken Record campaign on the grounds that Spotify paid a low fee. Earlier this month, it was determined that Apple Music paid artists one cent per play, and Spotify paid half a cent.

In addition to these claims of income injustice, let us remind you that CEO Daniel Ek has begun to take the pulse to buy Arsenal, one of the English Premier League football clubs, from Stan Kroenke.