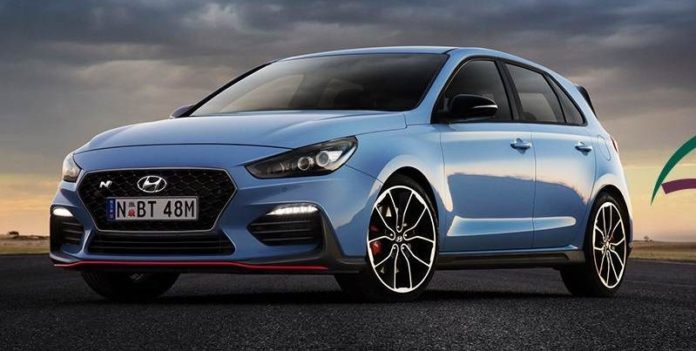 In the promotional video of the Hyundai i 20, the i20 N, the more performance model of the car, also appeared. The i20 N is expected to appear with a more mobile, sports design than the standard model.

Hyundai introduced the new i20 in the past weeks and was planning to show the car at the Geneva Motor Show with the Prophecy concept. However, the fair was canceled due to the Corona virus outbreak. However, in a video released for the new i20, Hyundai was also surprised by giving hints about the sports version of the car.

The video that Hyundai shared on its official YouTube channels shows the design details of the i20. Then, at the end of the video, the car, which is considered to be the performance, sports version of the i20, appears in the shadows.

The car shown from the side profile appears to have a different design than the standard i20. It is remarkable that its wheels are different and bigger. The hood looks a little longer and is likely to contain a more powerful engine. Also, the rear roof spoiler is larger than the regular version.

Hyundai aims to compete with rivals such as Ford Fiesta ST, Volkswagen Polo GTI and Toyota GR Yaris with the i20 N model. The brand’s top-of-the-line engine has just 118 horsepower, turbocharged, 1.0-liter petrol, three-piston equipment. However, the i20 N can have an approximately 200 hp engine with an extra cylinder to compete.

The i20 N will be released later this year. Hyundai will expand its performance car portfolio with the i20 N after the next generation Tucson N.