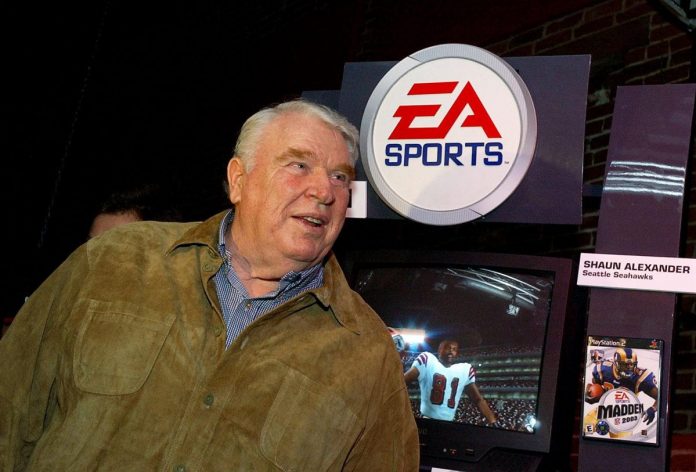 On Wednesday, EA Sports published a full list of player ratings for the 2023 release of its legendary Madden video game franchise.

Although these ratings don’t really have any real impact on anything tangible, fans (and even some players) take them very seriously.

When ranking these players, a certain level of subjectivity is used. And with subjectivity comes a dissenting opinion.

NFL fans took to Twitter to criticize some of today’s ratings.

“I’m trying to resist @EAMaddenNFL’s criticisms in the rankings, but I have no idea why Jonathan Taylor is ranked 4th in the RB rankings and Darius Leonard is ranked 5th in the LB rankings,” wrote NFL insider Field Yates.

“What has McCaffrey done recently to earn such a rating?” one fan asked about Christian McCaffrey’s #3 runningback rating.

“Whoever is compiling these Madden ratings is clearly not watching football,” another fan said.

“EA literally rates players by name, and it’s so obvious,” another added.

“The hate is just unreal,” another fan said of T.J. Watt’s rating.

What do you think about today’s contradictory ratings?