SpongeBob SquarePants is one of the most beloved characters in the cartoons and will get a new game to call his own after participating in the Nickelodeon All-Stars Brawl, released in July. In The Cosmic Shake, the protagonist and his best friend, the hilarious Patrick Estrela, open a portal to other universes—unintentionally, of course.

From there, the player begins an adventure through the multiverse, in the best Rick and Morty style. You can explore seven different worlds with SpongeBob and Patrick, as well as earn over 30 fun skins for your characters. The trailer for The Cosmic Shake, released today, shows a little of the news to come.

The trailer, by itself, is already quite interesting for fans of the Bikini Bottom gang. In the one-and-a-half minute video, SpongeBob appears singing a song from his Yellow Album as he goes through some of the universes of The Cosmic Shake game. There’s even a solo by Sandy Squirrel and a guest appearance by Mrs. Puff. It is worth checking:

SpongeBob SquarePants: The Cosmic Shake is being developed by THQ Nordic for Nintendo Switch, PlayStation 4, Xbox One and PC. The producer has not released a forecast for the release — the description of the video speaks only of “coming soon”. The famous “come there”.

We here hope it comes soon, because the trailer looks like a lot of fun. And you, what did you think of The Cosmic Shake? Leave your opinion in the comments. 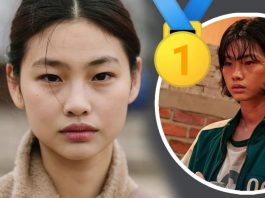 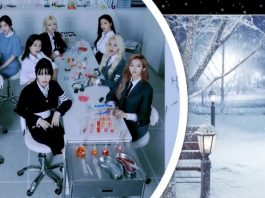 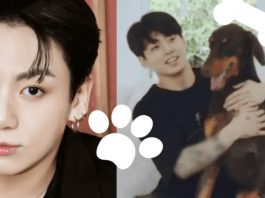