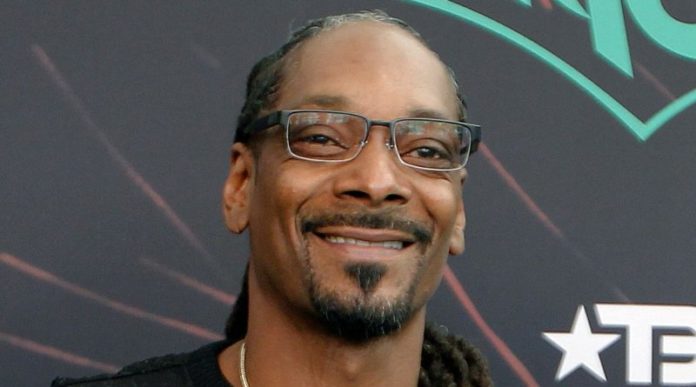 The SpongeBob Movie: Sponge on the Run, the release date of which is expected to meet with the audience on May 22, will feature in many famous names scenarios. The role of all of these names in the movie was not yet known, but with the last trailer, Snoop Dogg’s place in the movie became clear. The famous rapper will portray himself in the movie.

Another movie adapted from the SpongeBob line series, which has great memories of children over the last 20 years, is getting ready to be screened. The third SpongeBob movie, The SpongeBob Movie: Sponge on the Run, also includes some famous names we know from outside the comic series. The film, whose release date has been changed many times, will meet with SpongeBob fans on May 22, if nothing goes wrong.

Here is the new trailer of The SpongeBob Movie: Sponge on the Run:Snoop Dogg will revive himself in the movie

The famous rapper Snoop Dogg will be featured in the movie. Because the name in the trailer is called Snoop Dogg. As far as we can see from the images, the famous artist will be performing in a restaurant or casino-like place. Who knows, maybe we’ll hear a song from him based on the subject of the movie. The famous actor cast will feature the comedian and musician Reggie Watts and the American actress Nora Lum, also known as ‘Awkwafina’.

As we learned from the trailers, the film will be about the adventure of SpongeBob and his friends, who are chasing Gary, who was kidnapped by the god of the seas, Poseidon. The vast majority of the sound artists we know from the comic series will also be found in the movie. According to the latest amendment, the movie will be released on May 22.

Robert Pattinson lied so he could become Batman

iPhone SE 2 is revealed by Apple; price in Brazil starts...

Galaxy S20 Plus: Samsung presents special edition of the 2020 Olympics

Kim Woo Seok will debut as a soloist with 1st Desire,...