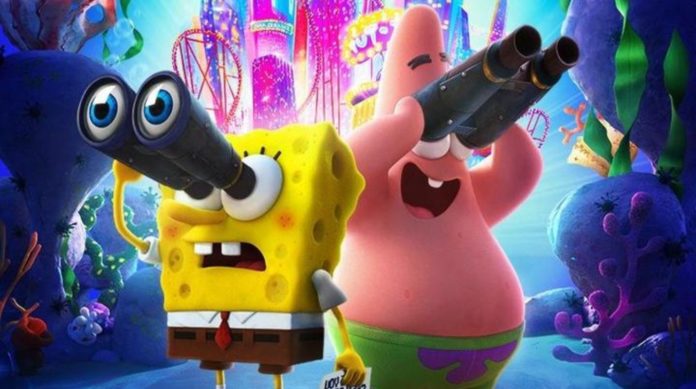 SpongeBob has become one of the most iconic animated figures of pop culture. The cartoon is already 20 years on the air and has conquered several generations.

The yellow character, kangreburgers lover and Patricio Estrella’s best friend, is about to release his third movie on the big screen and a new preview has already been revealed.

Bob will have to turn to his friend Patric to go in search of his adorable Gary. The new preview also shows the famous rapper Snoop Dogg, who seems to have a show under the sea floor.

Squidward and Mr. Krabs also have a brief appearance in the new tease r ; In addition, it is shown that Arenita could be involved in a new scientific project and there will be some robots in Bikini Bottom. So far, Plankton has not made its appearance and we do not know if it has malicious plans to steal the secret formula of the kangreburger.