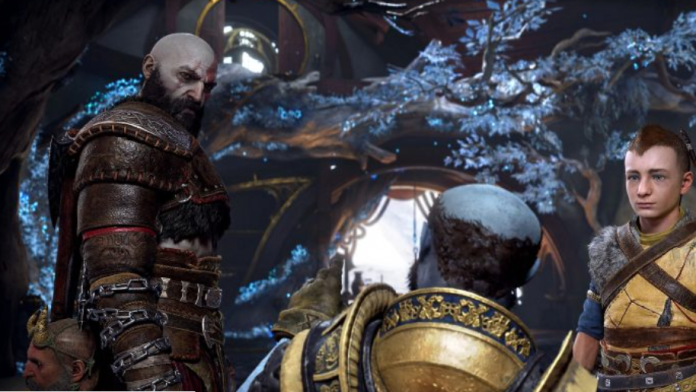 Spoilers for the game God Of War Ragnarok from Sony Santa Monica began to appear online, although the launch of the game is scheduled for November 9.

Since yesterday (October 23), the Twitter account has been sharing screenshots from God Of War Ragnarok. The contents of many of these images depict scenes that were not shown in any of the trailers or previews of the game. 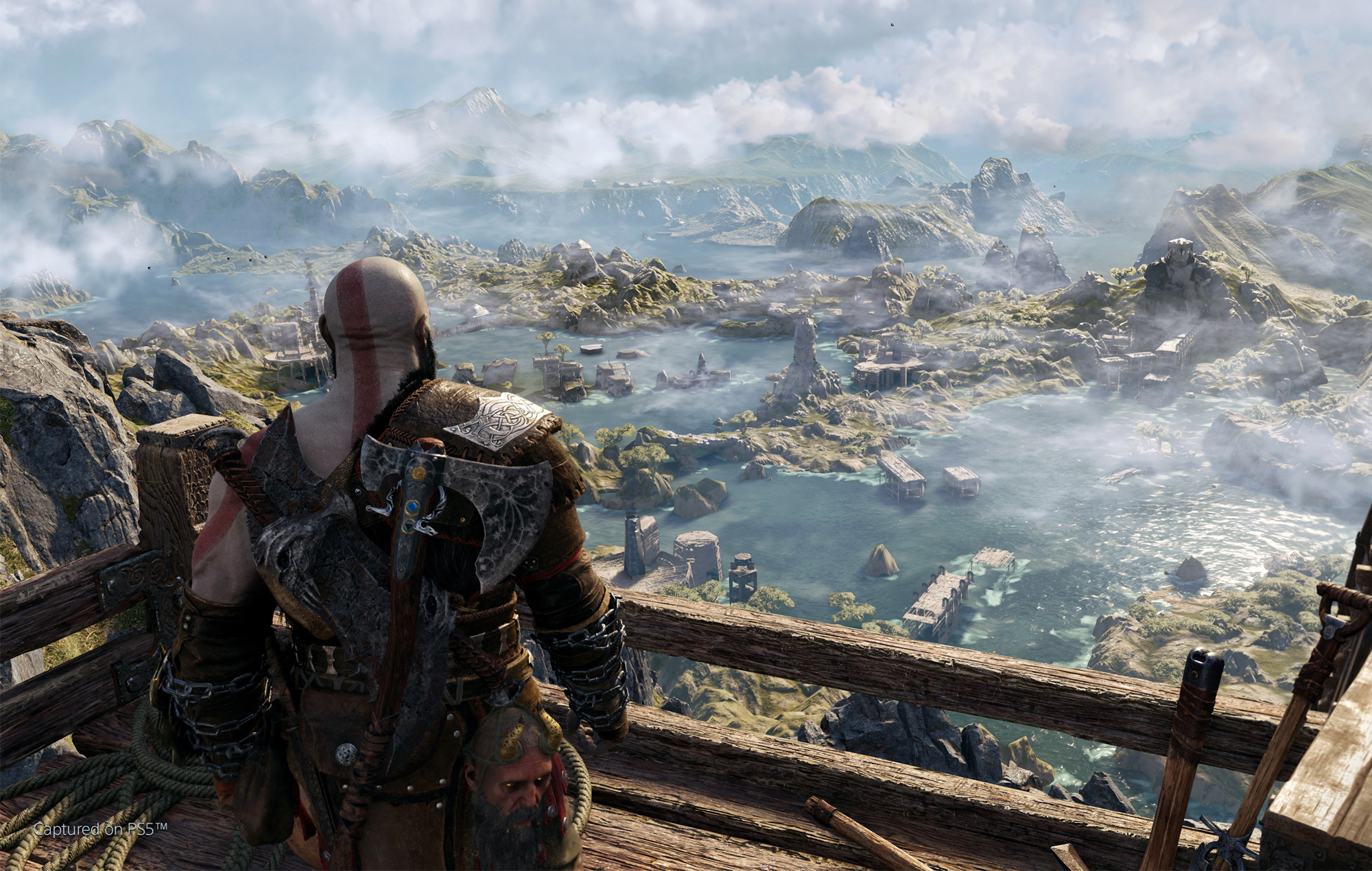 The posts were tagged #PS5Share, which means they come from someone who has an early copy of the game, not from an internal source.

While we won’t be giving links to any of the images, anyone who wants to avoid Ragnarok spoilers should be extra careful before November 9th. -down to what to expect:

“Kratos and Atreus must travel to each of the Nine Realms in search of answers while the forces of Asgard prepare for the predicted battle that will end the world,” the page says. “Along the way, they will explore stunning mythical landscapes and encounter formidable enemies in the form of Scandinavian gods and monsters. The threat of Ragnarok is getting closer. Kratos and Atreus must choose between their own safety and the safety of the worlds.”

Ahead of the launch of God Of War Ragnarok, Sony has spent the last month sharing lots of details about Kratos’ spoiler-free journey. In September, a new trailer for God Of War Ragnarok was published along with images of the new PS5 DualSense controller in the style of God Of War. Since then, Ragnarok went gold a month before launch, and Sony Santa Monica thanked fans “for their support during development.”

Recently, several previews of the game also gave fans a look at the four graphic settings of Ragnarok.