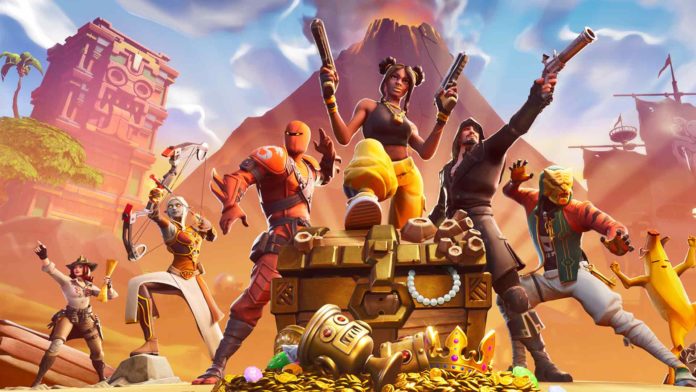 Split Screen Mode Arrives With Fortnite’s New Update. Fortnite, one of the most famous games of recent times, is a game that players usually play with friends. With a new update for the game, the developer team now introduces a split-screen feature where you can play the game with multiple people on a single console.

Fortnite, one of the world’s most popular battle royale genre games, was first released in 2017. Fortnite, often played as a team because of the style of play, is a game that most people play with as a team. The new update, which can be played online with players from different consoles, brings a nice feature to those who love to play the game with their friends.

Fortnite brings a new feature to you if you meet in the same house as your team of friends in Fortnite and there is only one console to play. The new update brings Fortnite to split-screen mode and the game can now be played on a single console. The split-screen feature, which comes with an update for Xbox One and PlayStation 4 platforms, is available in Duo and Squad game modes. 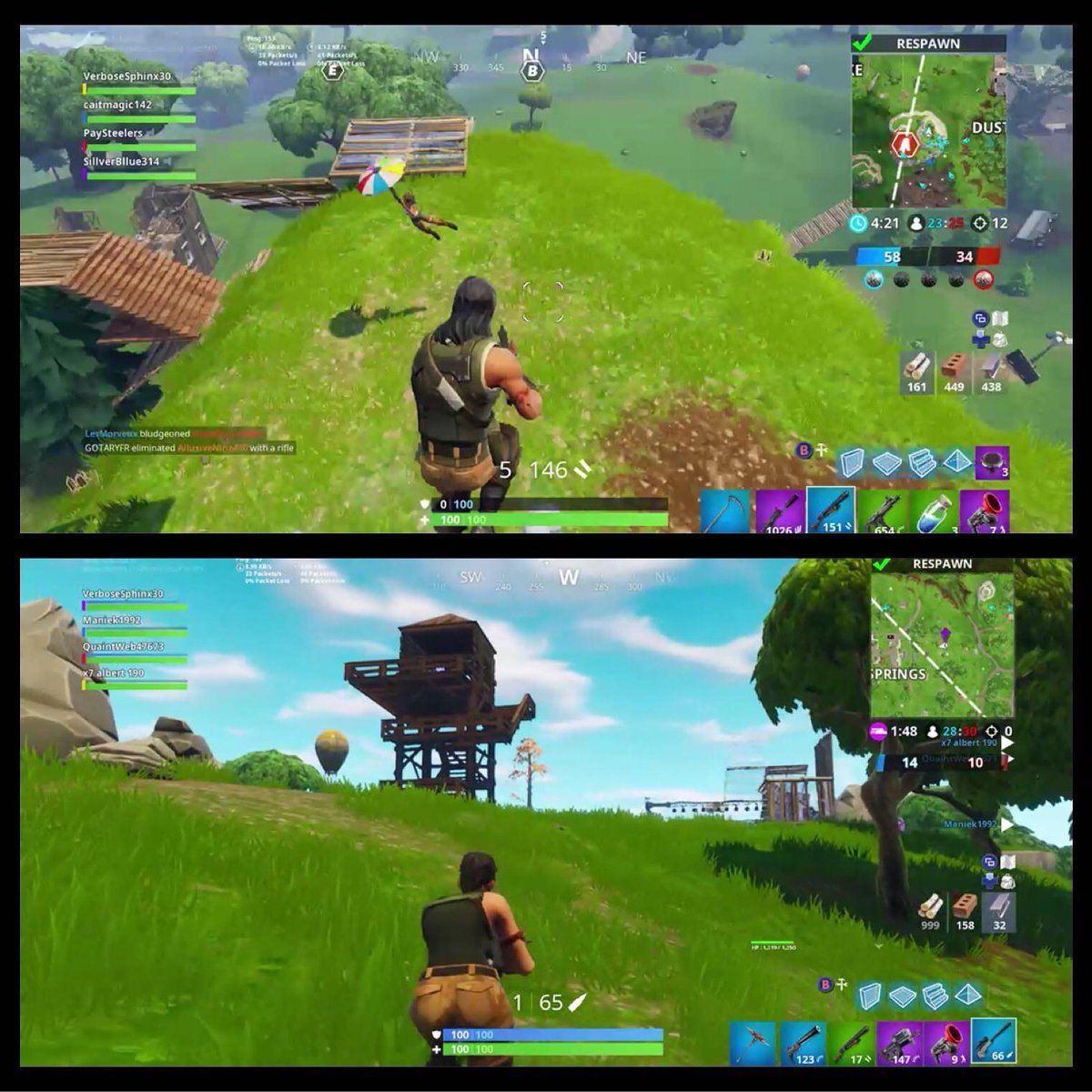 Epic Games, which released Fortnite’s 11.30 update, also shared the update notes. In the update notes, Epic Games announced that the split-screen mode is still in early access and will be further developed in the future. Indicating that there may be errors right now within the new mode, Epic said that if players notice any bugs or defects, they want to report them using the in-game feedback tool.

Fortnite’s 11.30 patch also brings the ability to control the shop with the Party Hub Fortnite mobile app. In addition, the daily limit of gifts that can be sent to friends increases. While you were able to send only three gifts a day to your friends, you will now be able to send five gifts per day after this update. In addition, Epic Games changed the indicator of the number of bullets from a straight line to a number.

BTS members prove they are the best uncles in the world

Caitlyn Jenner has her own video “Rise & Shine”!

Tesla with Autopilot crashes into vehicle while driver via film