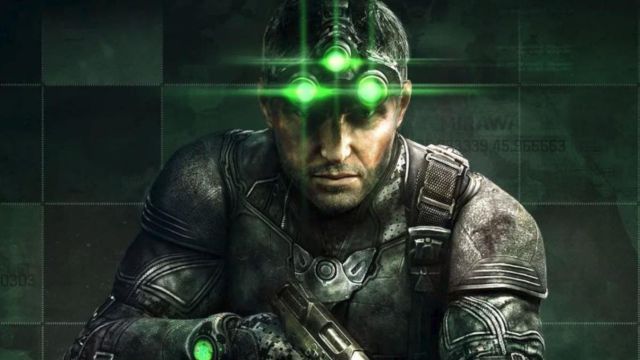 Splinter Cell: The company updates the use of the Splinter Cell brand after years without a new installment. Fans want it to serve as a prelude to a new game. Ubisoft has updated the official Splinter Cell brand registration. The popular intellectual property, surrounded by emblematic installments in their respective generations, is in a moment of hiatus prolonged for years, which is why fans wonder what happens with the saga and if it is plausible to think about an eventual return of it. .

The French company has presented this registration on December 6, a brand whose commercial use belongs solely to Ubisoft and which again allows its amortization in the future; either through video games or other cultural manifestations, such as cinema or television. Now, this update to the Tom Clancy’s Splinter Cell trademark comes with some changes from the previous approval: it is no longer described as a saga of “interactive multiplayer computer games”, but rather “provides an online computer game”.

The change is minimal, but these types of variations are indicative of a commercial purpose; In other words, it is not only about the renewal of a registration only so as not to lose your rights.

Sources consulted by VGC assure that Ubisoft is working on a new Splinter Cell video game, but the French company has neither confirmed nor denied this information. It was last October when the aforementioned media reported this possible leak, which would translate into the first video game of the license in ten years. The project appears to be in production, but at a very early stage of development. On the other hand, the journalist Jeff Grubb, from GamesBeat, maintains that it would be inspired by the Hitman saga of IO Interactive.

Just a few weeks ago we reviewed in this article a total of 7 great video games from the original Xbox – on the occasion of its twentieth anniversary – that we can enjoy in 4K resolution on Xbox One X and Xbox Series X thanks to backward compatibility. Among them we highlight Splinter Cell: Chaos Theory, one of the most beloved and award-winning installments of the stealth series starring Sam Fisher. In 2022 it will be twenty years since the debut of the first installment. 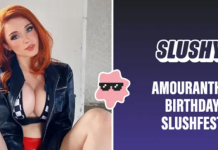 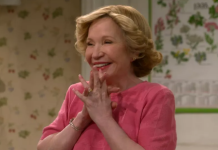 Television Continues a Tumultuous Series of Updates, As This Show of The 90s, Harrison Ford’s “1923” and Two More Are Being Updated 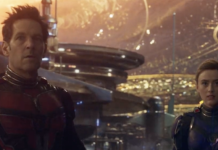