Home Entertainment Splinter Cell on Netflix: details on the length 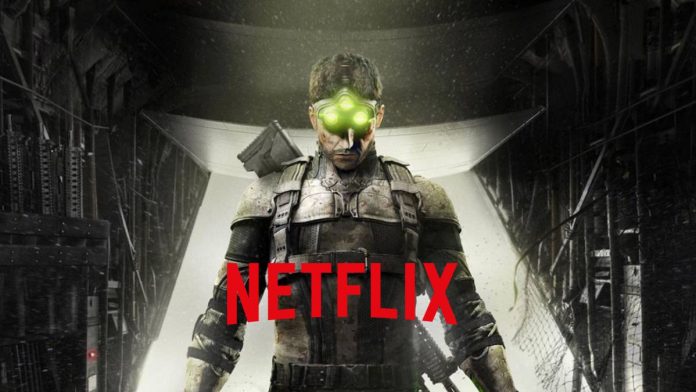 Like Assassin’s Creed, the Ubisoft saga based on the Tom Clancy universe will move to the small screen. Netflix has become home to many video game-based productions.

In addition to Castlevania or Resident Evil, Assassin’s Creed and Splinter Cell will also have their respective adaptations. In the case of the title of the title starring Sam Fisher, the creator of John Wick, Derek Kolstad, will be in charge of writing the scripts for this new animated series. The creative himself has shared interesting details about the duration of the episodes, the premiere window and more, in a statement collected by Collider.

“They have officially given the green light to the first [season], it will be eight episodes,” he announced. “I like the idea of ​​20-30 minute episodes.” I’m interested in following two different chronological lines ”and introducing a character in his moment of origin and in the present. According to Kolstad, this generates an interest in the audience to continue watching the series, since the chapters will be short.

The creative affirms that he loves the unspoken narrative, an element that he can enhance thanks to the animated format. “Animation is incredibly powerful when you can unfold a sequence of events and just input music. They are all moments of the characters ”.

When will it be ready?

The Splinter Cell series has yet to reveal the animation studio behind the project, but Kolstad promises the announcement will be made soon. “Animation is great. You send the script and they do it ”. Regarding the release date, he cannot yet offer something concrete, but he can offer a kind of project execution deadline. “Probably 18 months. From its conception to its execution, between 18 months and 2 years pass ”. His work, on the other hand, will take him about 6 months together with other writers.

Splinter Cell is one of the Ubisoft sagas that sounds the most for its return, but at the moment there is nothing official.