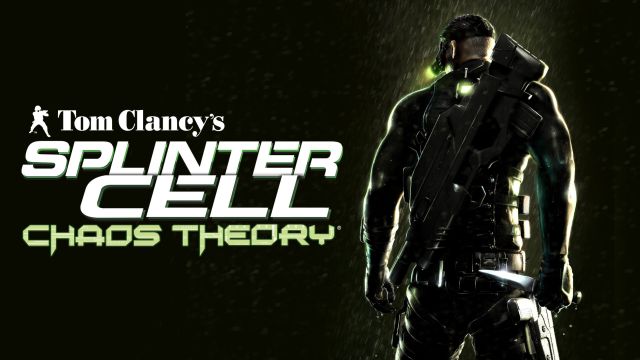 Splinter Cell: Chaos Theory: The French company celebrates its 35th anniversary with a new free game, which you can add to your library permanently. The celebrations for Ubisoft’s 35th birthday continue. Throughout all these days, the French firm has provided rewards and has organized various events and competitions, but has also given away games. After Assassin’s Creed Chronicles it’s the turn of one of Tom Clancy’s classics, Splinter Cell: Chaos Theory. The third installment of the stealth and action saga will be available for free for a limited time, until next November 25.

The version is for PC and is activated in Ubisoft Connect, the company’s official client. Once purchased you can keep it permanently in the games library. As Sam Fisher, considered the best secret agent in the NSA, you must complete the mission and use all your skills to get out of the situation.

The next in the saga, a VR game

Many are the players who have asked for the return of Sam Fisher, but in the absence of a traditional installment, Ubisoft is working on a title intended for virtual reality, which will be released on Oculus platforms. They are also preparing a VR adaptation of Assassin’s Creed:

“We are always exploring new ways to leverage technology that allow us to create memorable gaming experiences,” said Elizabeth Loverso, vice president of product for Ubisoft Red Storm Entertainment, in the official statement. “The latest generation hardware from Oculus will allow us to bring the worlds of Assassin’s Creed and Tom Clancy’s Splinter Cell to life in a new way for their fans. These games will take full advantage of Oculus technology to offer immersive and emotional experiences that players will not be able to experience the same anywhere else. ”

In addition, Splinter Cell has confirmed his return through an animated series, which will be broadcast on Netflix. You can read all the details in this link.

SOMOV 1 is now Solana Saga, a strange cryptophone for the...