Home Tech Splatoon 3 is official for the Nintendo Switch 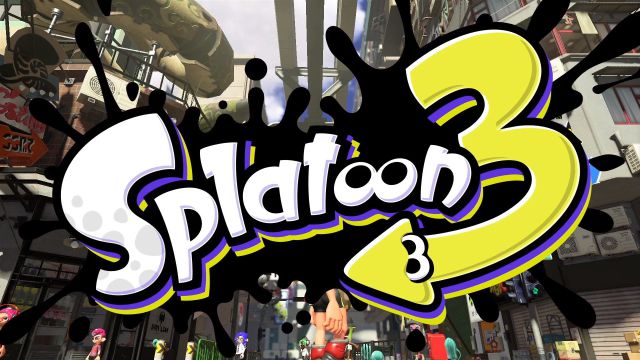 Following the success of Splatoon 2, released in 2017, the squid team at Nintendo will release a third installment of the license on Switch.

Nintendo has confirmed the development of Splatoon 3 for Nintendo Switch during the Nintendo Direct held on February 17. Scheduled for the next year 2022, the title returns in the middle of the desert. Without many clues and suggesting that it was a spin-off, the presentation trailer of the third numbered video game in the series has shown us an Inkling surrounded by sand, and from there the news has come.

To begin with, players can now take advantage of a character editor and shape our companion, a fish of a race to be determined. Apparently, the world has undergone changes, but we will know that during the game.

What does not change are the four versus four battles, with the same gameplay, types of mechanics and purpose: to fill the stage with more ink than the opposing team before time runs out. For now we have seen a map, an arid place with dimensions similar to the maps of the second installment, which is currently the ninth best-selling game on Nintendo Switch with more than 11.90 million copies sold worldwide.

Nintendo is confident in the success of Nintendo Switch. The Japanese company is going to put more efforts into extending the useful life of the platform as a result of the results obtained throughout these first four years. With 79.87 million units shipped worldwide, Shuntaro Furukawa has not been afraid to say that they can still do things “in the years to come” to ensure that there is at least another four-year console left. It is currently “in the middle of its life cycle” and they hope to “maintain this momentum and increase total sales volume to surpass Wii.”

For there to be reasons to buy a Nintendo Switch, exclusive games will be necessary, and that is what the Kyoto firm is working on now, to strengthen the library of titles that we can only get on this console. On the horizon we have prominent names like Bravely Default II this February 26, Monster Hunter Rise just a month later, on March 26, and New Pokémon Snap on April 30, among many others.

You can know all the confirmed announcements during this Nintendo Direct of February 2021 through this link.