Home Entertainment Spirited Away Returns To The Cinema: Schedules And Rooms In Which To... 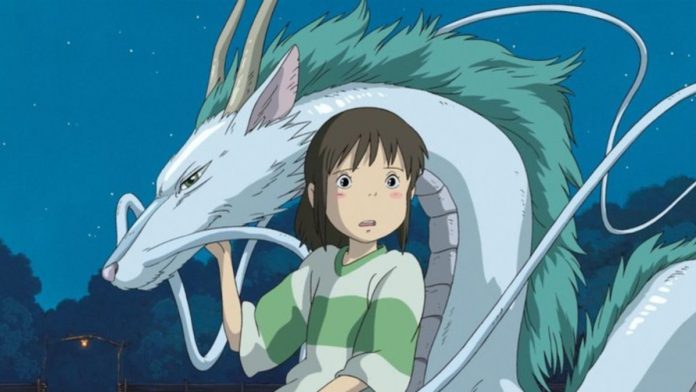 Spirited Away: We tell you all about the return to theaters of Spirited Away, one of the classics of the acclaimed Studio Ghibli: schedules, rooms and more. It was in 2002 when El Viaje de Chihiro premiered in Spain. Directed by Hayao Miyazaki and produced by Studio Ghibli, it is one of the most recognized and acclaimed films of the aforementioned Japanese animation studio. Twenty years have passed since we marveled at the bizarre and alluring world Chihiro enters. Now we can do it again on the big screen precisely on the occasion of that anniversary. This Friday, May 21, 2021, Spirited Away is re-released in some cinemas thanks to Vertigo Films, so then we leave you with all the details about it.

In which cinemas will Spirited Away be seen? Hours and rooms

Other cinemas where Spirited Away can be seen

From the official Vertigo Films account on Twitter they have shared the complete list of movie theaters where Spirited Away can be seen in each territory of Spain. You can find them attached in this same piece to check if your nearest cinema will broadcast the Studio Ghibli film or not. In total there will be up to 201 copies distributed throughout the Spanish territory as of this Friday, May 21, so if you want to relive Chihiro’s story on the big screen, we recommend you reserve tickets in advance as each of the cinemas publish the schedules and availability.

The Avengers And Spider-Man In Danger: Marvel Sues Not To Lose...