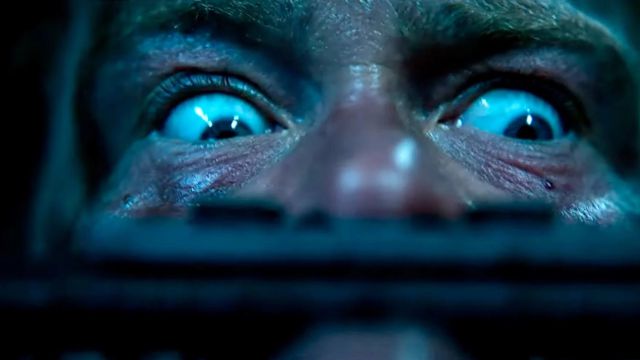 Spiral: The new film in the gore horror saga will be released in Spanish cinemas on May 21. Blood, guts and terror. That is what the new film in the Saw saga promises, a film that will continue to offer its eschatological feast, not suitable for all audiences. This is Spiral: Saw, a film that will star Samuel L. Jackson and Chris Rock. Lionsgate has just published the first scene of the feature film on its YouTube channel, which you can see in this news. In total, more than 3 minutes of pure anguish.

Imagine being on the train tracks without being able to move, knowing that the vehicle is going to pass over it and it is going to leave you smoother than a cigarette paper. Imagine that in addition to that, you are tied up, on a stool and with your tongue connected to a mechanism that will tear it off as soon as you let go of the chair a bit. That is the future of the character that appears in the aforementioned scene, so if you have enough stomach, you can always take a look at the video.

Although it depends on the country, Spiral: Saw is scheduled for next May 21 in Spanish cinemas, although in the United States it will arrive a few days before, on May 14. The official synopsis tells us that Detective Zeke Banks (Chris Rock) and his partner, William Schenk (Max Minguella), investigate a series of sinister crimes together with Captain Angie Garza (Marisol Nichols). They will soon realize that the criminal is sadistic but intelligent: he will unleash a spiral of violence in which the protagonists will succumb sooner rather than later.

This new feature film, the ninth in the series, is not part of the main series, as it is considered a spin-off. Darren Lynn Bousman, one of the regular directors, returns to the saga. Furthermore, the antagonist, Jigsaw, is known for killing his victims in extreme situations. They can only live if they survive the physical and psychological torture that he has prepared for them. 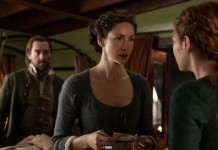 Outlander: These are the advances that the trailer for season 6 of the drama brings 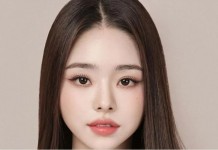 Heaven for Two: Repentant Song Ji A Posts Video Apologizing to Her Fans 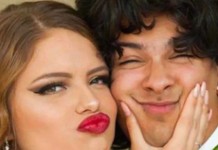