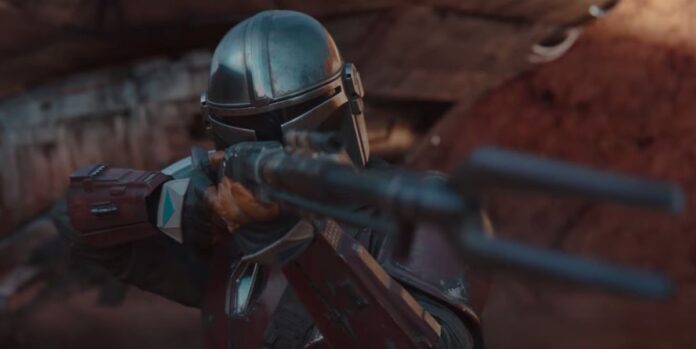 The Disney + streaming platform brought the premiere of the long-awaited second season of The Mandalorian to fan screens at the end of October.

About a month and a half after the premiere, Disney + made a series of announcements that bring joy to fans of The Mandalorian. The Mandalorian universe continues to expand.

During the Investor Day event on December 10, Disney +, Lucasfilm representative Kathleen Kennedy revealed plans for two spinoffs by Jon Favreau and Dave Filoni of The Mandalorian: one for Ahsoka and the other for The Rangers of the New Republic.

Initially, it had been announced that another spinoff series to be included in the list is that of ‘Obi-Wan Kenobi’ with stars Ewan McGregor and Hayden Christensen.

Now, at the end of the second installment of The Mandalorian, the new spin-off production ‘The Book of Boba Fett’ was announced. What is unknown is whether it will be a series or a movie. It is presumed that it will arrive in December 2021.

Apparently there will be other spin-offs in the works for Disney +. During announcements made at the Investor Day event, Disney revealed that at the table it has plans for at least 10 more Star Wars series, so we could expect a spin-off series with Luke and Grogu.