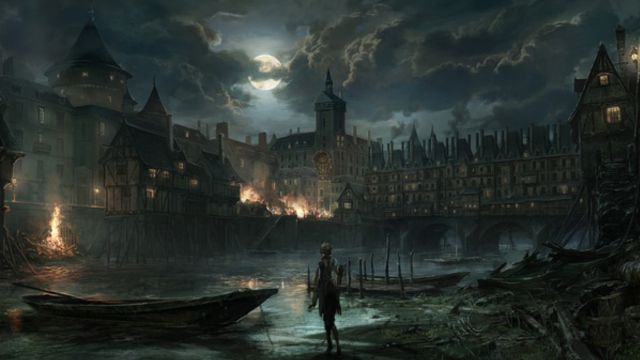 Steelrising: The game will take us to Paris in 1789, a city threatened by the automaton army of King Louis XVI. Action and role will go hand in hand in the summer of 2022. Steelrising was announced in the middle of last year, and after a few months in which we have hardly heard from it, it decided to appear last night at the The Game Awards 2021 ceremony. It is an action RPG whose premise is most original: Paris, the year 1789, a legion of mechanical creatures orchestrated by King Louis XVI keeps the unmistakable city afflicted, and we, embodied in a battle android named Aegis, are on a mission to face such a threat. The game already has a release date: June 2022, and it also surprised last night with a spectacular new trailer that you can see below.

The French studio has been making clear its intention to specialize in the RPG genre for years. Faery: Legends of Avalon, Mars: War Logs, Bound by Flame, The Technomancer and the popular Greedfall are some of his works. However, everything indicates that Steelrising will focus more on the action, judging by what is seen in its trailer and in the details shared on its Steam page.

At all times, reference is made to how dynamic the battles will be, as well as their epic final bosses. We can wield up to seven different weapons and learn and develop a good handful of skills. In addition, Aegis will enjoy a wide repertoire of movements when exploring and fighting; he is able to leap across rooftops and tour the City of Light quickly. For its part, the story that serves as an alternative – and dystopian – version of the French Revolution promises moments of the most intense thanks to its orientation towards dark fantasy. The main objective will be to safeguard the life of Marie Antoinette.

Steelrising will go on sale in June 2022 and will arrive on PC, PS5 and Xbox Series X | S.