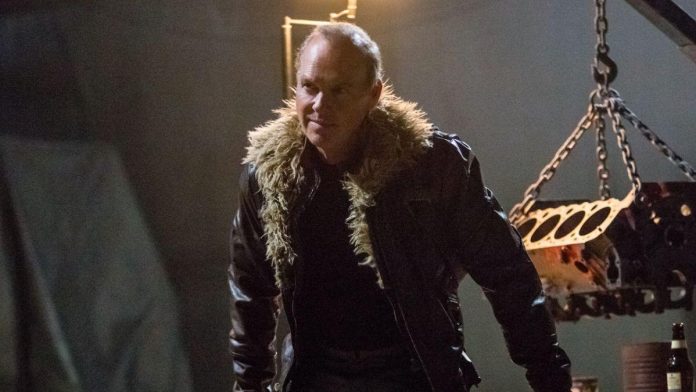 Michael Keaton has played characters in both of the biggest franchises in the superhero world. Throughout his career, he played the crime-fighting Bruce Wayne/Batman in the Burtonverse films and portrayed the Marvel villain Vulture in Spider-Man: Homecoming. But despite stepping into the Marvel cinematic universe, the 70-year-old star says he’s never actually watched Marvel movies.

The Marvel cinematic universe is one of the most successful film franchises: 29 films have already been released, and others will follow. As popular as these blockbusters are, Michael Keaton told Variety that he had never seen a Marvel movie before. Said the actor,

I know people don’t believe that I’ve never seen the full version of any of these movies—no Marvel movie, no other. And I’m not saying I don’t watch it because I’m an intellectual — believe me! That’s not it. I just don’t watch much. I start watching something and I think it’s great, and I watch three episodes, but I have other things to do!

It makes sense that Michael Keaton hasn’t seen a single Marvel movie, considering the running time of many blockbusters. MCU adventures may seem like you’re spending the whole night with the characters: “Avengers: Finale” is Marvel’s longest movie to date, lasting over three hours, and “Thor: Love and Thunder” is one of the shortest. You definitely need to expand your schedule to have time to watch these superhero movies.

Michael Keaton made his Marvel debut in Spider-Man: Homecoming as the villain Adrian Tooms, also known as Spider-Man: Homecoming. The vulture. According to the Oscar nominee, Vulture wasn’t your standard supervillain in the sense that you could understand his intentions and relate to him in some way. His original business was not to create and arm Chitauri technology for sale on the black market or to be a killer, but to clean up the places of destruction so that he could feed his family. Keaton loved working with Marvel for all the effort they put into their films, as well as for their talented cast and script. He told Variety that no one could have known how big superhero movies would be today when he first played Batman in the late 1980s.

We may not have seen Michael Keaton’s Vulture reappear in Spider-Man: Far From Home or Spider-Man: No Way Home, but he unexpectedly appeared in a scene with Morbius after the credits. Maybe this means we’ll get more Vultures in the future, but not in the MCU (unless he makes another trip through the multiverse).

Michael Keaton may not have watched the Marvel movie in its entirety, but we can still expect him to make good use of his acting abilities in the superhero world as a hero or enemy. Until Vulture reappears in another cameo, we’ll just have to settle for Keaton wearing his memorable Batman costume for The Flash again. The audience will be delighted to hear how the actor of Beetlejuice repeats his famous lines over and over again. Hopefully one of these lines will be “… I’m Batman!”

You can watch Spider-Man: Homecoming on Starz and keep up to date with upcoming Marvel movies to be the first to know when the Vulture will appear on your screens again.

Jujutsu Kaisen Timeline — A Complete Guide to the Culling Game