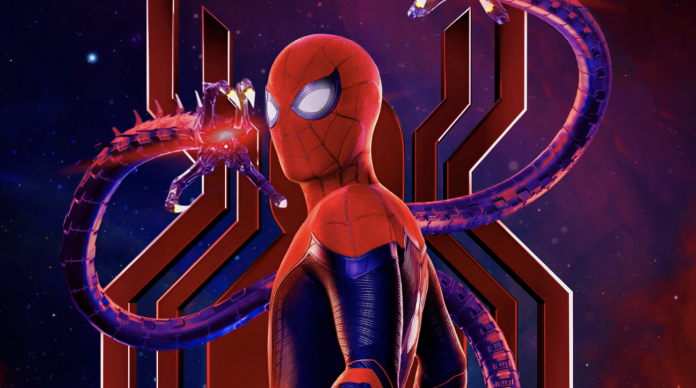 Shamook, the world’s most famous deepfake video producer, removed Tom Holland from the Spider-Man: No Way Home trailer released last month and replaced him with Toby Maguire, the Peter Parker of the original trilogy.

Spider-Man: No Way Home, which will meet with Marvel lovers on December 17, 2021, will be the third film of the new generation trilogy. The new production of Sernin will be about the events that develop after Spider-Man, whose identity is on the poster, asks for help from Doctor Strange, played by Benedict Cumberbatch.

Although we will watch Tom Holland as Peter Parker in the last movie of the series, there are different theories that have been talked about for a while. Although he does not seem to be in the cast of Spider-Man: No Way Home, there is a widespread belief that we will see more than one Spider-Man in the movie and Toby Maguire will return to the series in a different universe.

Shamook, one of the most well-known deepfake video producers in the world, did not remain indifferent to the longing of Marvel fans for Maguire and managed to add the star of the original trilogy instead of Holland to the published trailer. As you can see from the video above, Shamook seems to have done an impressive job that is again indistinguishable from the real thing. Although it is much easier to prepare deepfake videos today than it used to be, Shamook is one of the best in the world in this field. The videos published by the American software developer through his YouTube channel attracted so much attention that he received a job offer from George Lucas, the producer of the Star Wars series, in recent months. Shamook has been working for Lucasfilm for a while.

Although there is no official statement about whether Toby Maguire will be in the movie, this deepfake video published seems to please the fans. So what do you think about the trailer with Maguire? Do not forget to share your views with us.