Home Entertainment Spider-Man: This Will Be His Relaunch In The Comics For The 60th... 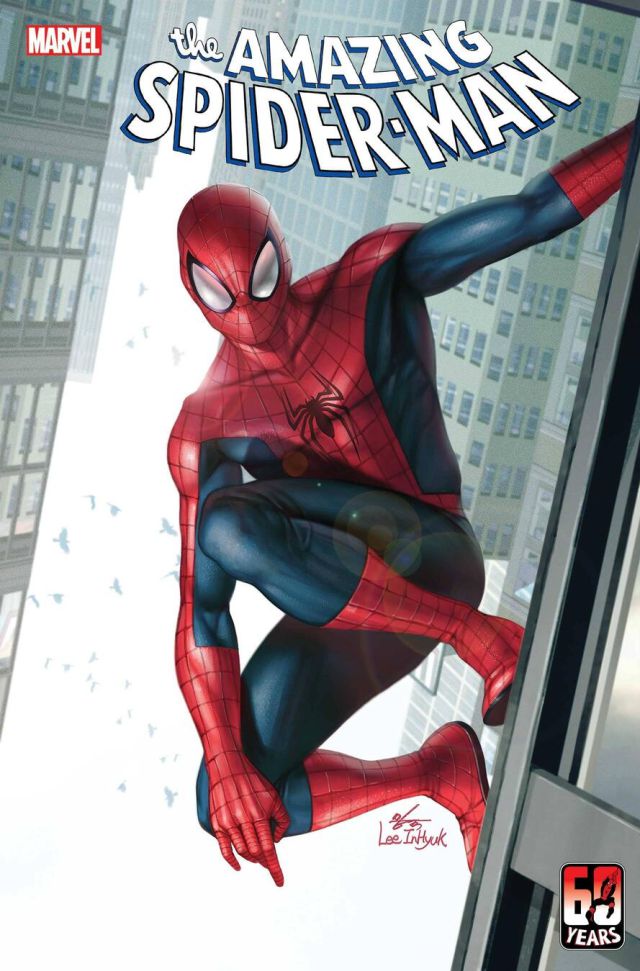 Spider-Man will celebrate his 60th anniversary with an Amazing Spider-Man reboot and many more releases. This is what some covers look like. 2022 will be the 60th anniversary for Spider-Man, one of the most important superheroes in Marvel Comics. The house of ideas has in mind to celebrate it in style so that our friend and neighbor lives up to what millions of readers expect. Among all that they have planned, we find a reboot of Amazing Spider-Man by the author Zeb Wells and John Romita Jr. in the brushes with different commemorative covers from numerous artists.

That first issue of Amazing Spider-Man with Wells and Romita Jr. will feature variant covers by artists known to have been a part of the character’s history in the past; like Mark Bagley or Humerto Ramos. Also included will be art by Russell Dauterman and Patrick Gleason, among others. This issue will go on sale next April 6, 2022 in the United States.

Zeb Wells is a well-known author for Spider-Man lovers; especially for his work in Un Nuevo Día and in his stage in Beyond. For his part, John Romita Jr. is one of the artists most closely linked to Peter Parker in recent decades. His debut came in The Amazing Spider-Man #11, while he later worked alongside either Roger Sern or J. Michael Straczynski, another Spider-Man legend.

The list of Forza Motorsport cars can show: less is more

Toy Boy: Know what is the true age of the actors...