Home Entertainment Spider-Man: The Maguire and Garfield Movies Will Get New Blu-Ray Boxsets 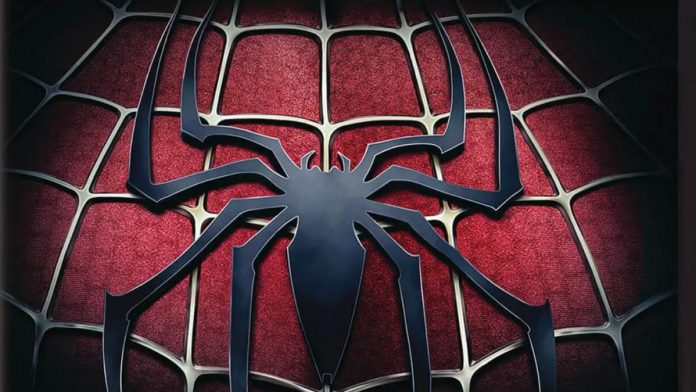 Spider-Man: With Spider-Man: No Way Home, the community wonders if this premiere means more than just a fluke. Will they be in the new movie? The Spider-Man movies starring Tobey Maguire and Andrew Garfield will be released in new 4K Blu-ray boxsets. Digital Spy has advanced Sony Pictures’ plans with less than two months to go before the premiere of Spider-Man: No Way Home; a movement that obeys commercial tactics, but that invites fans to think if we will finally have these two previous versions of the wall-crawler in the new Marvel Cinematic Universe movie, like Doctor Octopus or Green Goblin.

If this movement is just a preview of what will happen in theaters this December, it is something we do not know, but there are many clues that invite us to think that, even in the form of a specific cameo, we will have the three Spiders -Man of modern cinema in the same cinematographic appointment. There is no official information to confirm it at this time. In any case, lovers of the character will be able to get hold of these Blu-ray reissues in 4K resolution in a few days.

In recent days we have seen new images of Spider-Man: No Way Home, all on the occasion of Empire magazine, which is preparing an exclusive with new materials that confirm the presence of various enemies. On this cover appear the mechanical arms of Doctor Octopus and the explosive pumpkins of Green Goblin; also indications of the presence of Electro. It is hoped that in a few days we will have the long awaited second trailer for the film.

Spider-Man: No Way Home will be released in theaters around the world on December 17, 2021.