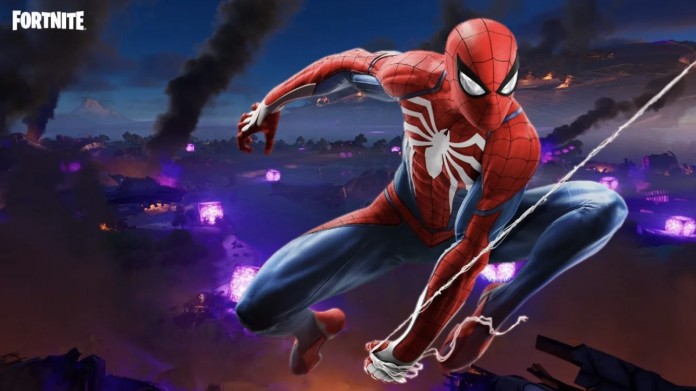 Although Fortnite did not release the trailer for the new season, it was leaked by a source. At this point, the Spider-Man costume was revealed.

Fortnite Chapter 3 Season 1 battle pass trailer has been leaked. This, in turn, revealed new characters, new island, and more. Among them was the Spider-Man costume. The trailer, which appeared in Polish, was accidentally shared publicly on an official Fortnite channel.

The trailer video gives an idea of ​​what players can expect in the new episode. There is a close relationship between Epic and Marvel. In this case, it was possible to add the Spider-Man outfit. Recent leakers have claimed that the Spider-Man character will appear as early as next season. It turned out right.

Alongside the character descriptions are weather effects, a huge new map, a mechanic that makes characters slide, and a rebuilt physics that makes trees fall when they’re cut. You can check out Fortnite’s new season trailer from the tweet below.

Fortnite has released the new season description. In this context, he stated:

What do you guys think about the relationship between Fortnite and Marvel? Don’t forget to mention your ideas in the comments section!