Home Entertainment Spider-Man: No Way Home will not be a fun movie! 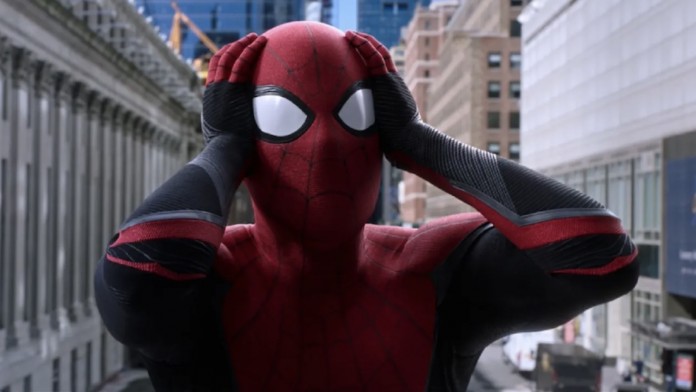 Another surprising statement about Spider-Man: No Way Home has come. The lead actor, Tom Holland, announced that the movie would not be fun.

It wouldn’t be wrong to say Spider-Man: No Way Home is the most anticipated movie for the rest of the year. The production, which has an important place in the Marvel universe, is constantly on the agenda with its gossip. Lastly, Tom Holland spoke about the production, where expectations are quite high.

The successful actress, who took the lead role in the movie, explained what kind of movie awaits the audience. According to Holland, the highly anticipated production will not be fun and funny, contrary to popular belief.

Spider-Man: No Way Home will be tough and emotional

The successful star, who stated that the film will take place in a harsh atmosphere, could not hide his excitement. Holland stated that there was a scenario full of surprises and continued his words as follows:

What people will really be surprised at is that this movie isn’t fun. It will be a dark, sad and truly fascinating experience. You will find that your favorite characters have experienced things you would never want them to experience. And I was really excited to lean on that side of Peter Parker. 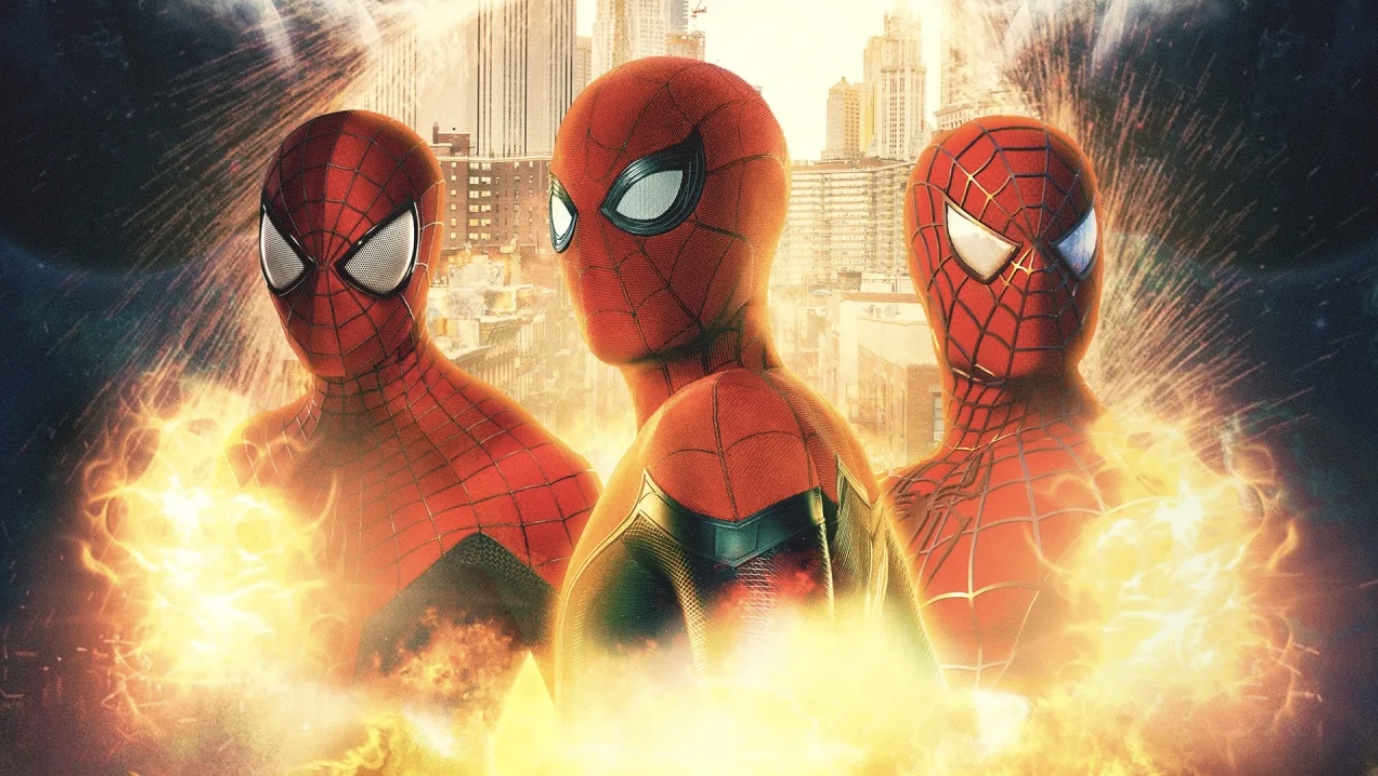 While Tom Holland found it right to try new and different things, the studios did not give details about their upcoming productions. The successful actor stated that the experience of Peter Parker will be very different. According to Holland, the character will have to go through tough battles for the first time.

The actor, who does not touch on any gossip, prefers to look at the movie from a different perspective. Spider-Man: No Way Home, which will be the last movie of the Homecoming trilogy, is preparing to take its characters to the next level. The production, which we will witness a very big event especially for the Marvel cinema universe, is also a matter of curiosity.

We can soon see the new trailer from the production, which Marvel and Sony are constantly trying to lower expectations. According to the allegations, it was learned that Sony and Marvel had differences of opinion on whether to show some characters in the trailer. While the information has not been confirmed yet, it is also very thought-provoking that a single trailer has been shared from the movie, which will be released in about 1 month.

So what expectations do you have for Spider-Man: No Way Home? Do you think Marvel and Sony will be able to exceed expectations? Do not forget to share your views and theories with us.

Nickelodeon Fans Are Thrilled to Have Kenan and Kel on Netflix,...