Home Entertainment ‘Spider-Man: No Way Home’: Will it be released in streaming? 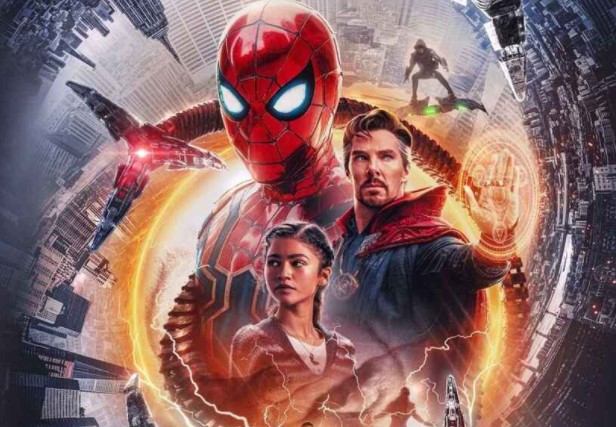 Spider-Man: No Way Home is the most anticipated movie of this year and will be released on December 15, 2021. Therefore, many fans have wondered how to watch the new Marvel movie in streaming.

Since the beginning of the confinement, there have been many films that have been released simultaneously in movie theaters and streaming, will they do the same with the new film of the Marvel Cinematic Universe starring Tom Holland?

Where will Spider-Man: No Way Home premiere?

Spider-Man: No Way Home will premiere, in the first instance, exclusively in theaters and in Mexico the tickets for the film are already available to be purchased and enjoyed in the functions that are available as of this Wednesday, December 15, 2021 .

When is Spider-Man: No Way Home released on Netflix or Disney +?

Sony signed an agreement so that the films of the Marvel Cinematic Universe that they produce are on Disney +, however, this agreement is effective as of 2022, so this new Marvel film will arrive earlier on Netflix.

The production house also signed an agreement with Netflix so that its films reach its streaming platform, which is where the first Marvel film starring Tom Holland is found. Therefore, Spider-Man: No Way Home would premiere first on Netflix, but you would have to wait about a year to see it; there is no official date confirmed yet.