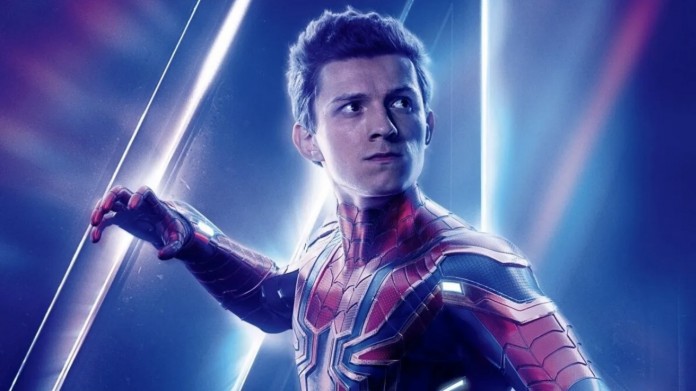 Spider-Man: No Way Home: The long-awaited film from Marvel Studios and Sony Pictures has started the pre-sale of its tickets with still many unknowns and mysteries to be solved. Spider-Man: No Way Home is set to become a cinematic phenomenon, the world’s highest-grossing premiere since the pandemic began. Sony Pictures has everything ready for its arrival only in theaters this November 16, and little by little we are learning more details about what awaits us in this third adventure starring Tom Holland as Peter Parker. The British actor has assured that “very violent” scenes await us.

Speaking to TV Globo, the young star – also the protagonist of the imminent Uncharted film as Nathan Drake – explained that “There are some fight scenes in the film that are very violent,” he begins by saying, making it clear in his presentation that they will be battles different from what we have seen previously in cinematic quotes of the wall-crawler. “It is a different fighting style than what we have seen before. But you can actually see Spider-Man using his fists in ‘fight or flight’ situations, ”she adds.

I know I'm probs late but….translation
Tom: There are some fight scenes in this movie that are very violent. And it's a fighting style different from what we've seen before. But really you will get to see spiderman using his fists in a "fight or run" situation. https://t.co/JBRl6j7bnu

We know that actors like Alfred Molina and Willem Dafoe are back as Doctor Octopus and Green Goblin, the most iconic villains from the original Sam Raimi trilogy starring Tobey Maguire. In this regard, we still do not know if the multiverse of Spider-Man: No Way Home will welcome Maguire and Andrew Garfield, protagonists in both The Amazing Spider-Man films … and we may have to wait to sit in the armchair to clarify this doubt.

What there is no doubt is that the spoilers and plot spoilers will be a constant in social networks and audiovisual portals on the Internet as of the night of Thursday, December 16, the exact moment when the film will begin to be broadcast on the big screen. across the globe.

After the events of Spider-Man: Far From Hom (2019), the identity of Spider-Man is revealed for the first time, and that is something that Parker is not willing to assume. That is why he asks Doctor Strange for help, but his solution does not go well, apparently, and thus opens a gap between universes through which Spider-Man enemies from other dimensions will come; like Lizard, Sandman, Electro …

Spider-Man: No Way Home opens worldwide on December 16, 2021. Tickets are now available for pre-sale in many chains in Spain.

How to Get Tickets to The Ryan Reynolds Show at The...