Home Entertainment Spider-Man No Way Home Will Be The Bridge Between Universes of The... 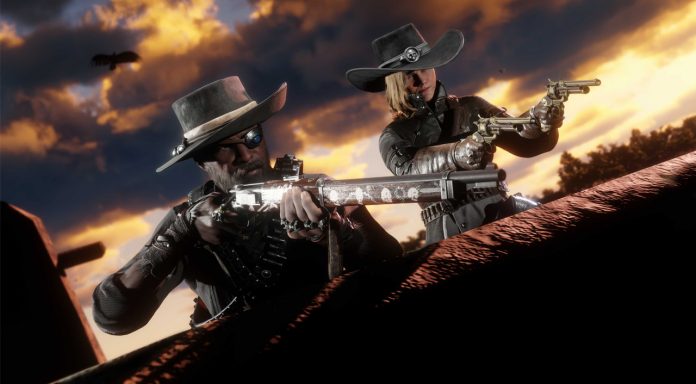 Spider-Man: No Way Home, The president of Sony Pictures assures that they have a great relationship with Marvel Studios and that there are many opportunities: “I think it will happen.”If there is a relationship between film companies worth studying, it is Sony Pictures and Marvel Studios; so much so, that since the collaboration contract between the two was signed for the transfer of the rights of Spider-Man to the UCM in Captain America: Civil War, several episodes of tug of war between the two have transpired, to the point of breaking relationships in summer 2019 and the subsequent reconciliation so that Tom Holland’s Spidey continues to star in more films in the Marvel universe designed by Kevin Feige. Now, and with the arrival of new films from Sony’s Spiderverse and the occasional cameo, the president of Sony Pictures ensures that the crossing between universes is closer and closer and that Spider-Man: No Way Home will be the great trigger.

The multiverse and Marvel’s Spiderverse

This has been recognized by the very president of Sony Pictures Motion Picture Group, Sanford Panitch, in a recent interview with the medium Variety, in which the manager assures that the possibilities of crossovers between both universes will begin to be clarified in the next and long-awaited film of Spider-Man as part of the UCM, yes, without revealing specific details of what we can expect.

“There really is a plan. I think maybe now it is becoming clear to people where we are going and I think that when Spider-Man: No Way Home is released, it will be revealed even more. The great thing is that we have a great relationship with Kevin Feige. We have an amazing litter box to play with. We want Marvel movies to be huge, because it’s great for us and our Marvel characters, and I think it’s the same on their part. But we have a great relationship. There are a lot of opportunities and I think they are going to happen, ”says Panitch.

As Marvel Studios fans will already know, one of the great unconfirmed secrets of Spider-Man: No Way Home is the arrival of the arachnid multiverse behind the clues shared by actors like Jamie Foxx (Electro) or Alfred Molina (Doctor Octopus). And despite the statements of actors such as Tom Holland or Andrew Garfield denying any rumors or leaks in this regard, it is true that everything points to a crossing of universes of which something was already glimpsed in the Morbius trailer.

Horizon Forbidden West Will Have A Single Very “Shocking” Ending

Star Wars: The Book of Boba Fett Shines In A New...